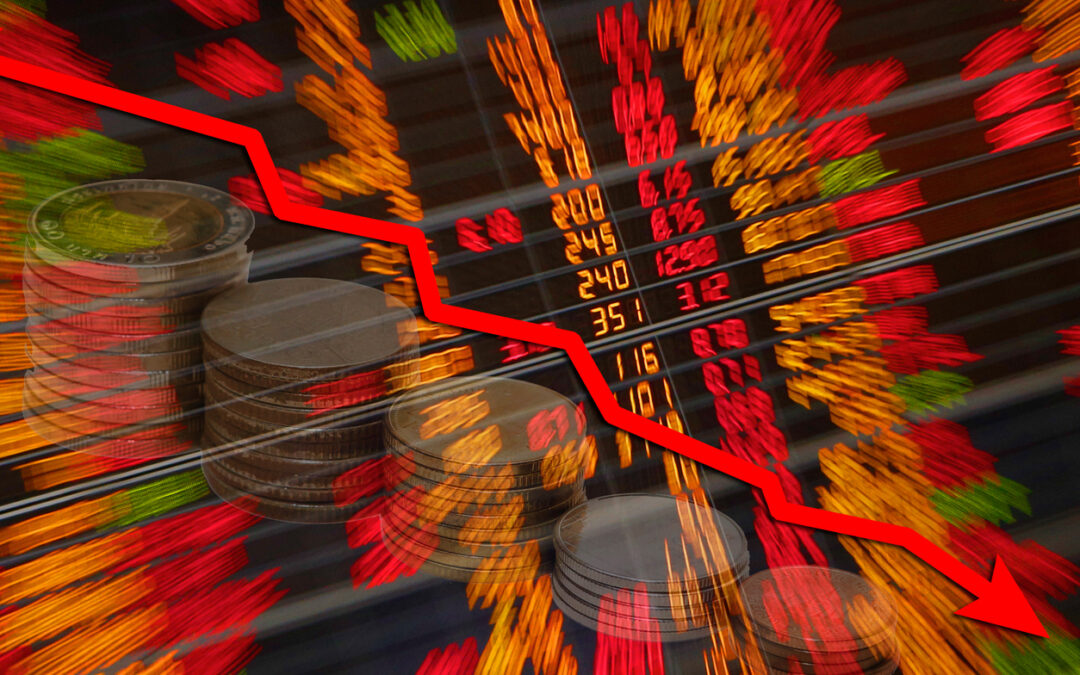 Chip shortages have made it impossible for tech companies to ramp up production of new devices and cars. Amid the supply issues, high costs could be the next major headwind. Taiwan Semiconductor Manufacturing Co (TSMC) has warned that it could be forced to hike prices for the second time in less than a year.

Citing people familiar with the matter, the Financial Times reports that the giant chip maker could hike prices by between 5% and 8%, expected to come into effect early next year. The hike could affect connectivity chips, sensors, and microcontrollers. Power management integrated circuits will also not be spared.

The proposed hike is in response to increasing production costs. In addition, the world’s largest contract chipmaker is also feeling the brunt of runaway inflation. Additionally, the company needs money to support its massive expansion plans as it seeks to address the global chip supply crunch. The company intends to spend up to $100 billion to increase its capacity by 2023.

Taiwan Semiconductor has already issued a notice to its customers as it seeks to ensure they adjust accordingly to the proposed hikes. However, it is unclear if the customers will agree to the hikes given the slowing demand for smartphones and Pcs.

Rising production costs are a big problem in the chip production industry, coming at one of the worst times. Inflationary pressures have seen customers shun the purchase of new smartphones and personal computers as most of their income goes to catering to their basic needs. US chip companies have already paid the price for the slowing device demand.

NVIDIA has shed more than 40% in market value, with Advanced Micro Devices down by about 30% year to date. The Philadelphia Stock Exchange Semiconductor Index has lost more than 20% in market value. The war in Ukraine has hurt sentiments in the sector owing to the sanctions in place expected to hurt demand from one of the biggest markets.

The sell-off in the semiconductor industry has also had a hand in the sell-off being experienced in the tech industry. With tech companies struggling to secure chips to produce new products and systems, they were always going to come under pressure.

Meanwhile, the proposed $44 billion Twitter takeover by billionaire investor Elon Musk hangs in the balance. The Tesla CEO has confirmed he is not ready to move forward with the deal until the social networking giant confirms how many accounts are fake. Musk’s sentiments raise serious concerns about whether he is committed to the deal.

In his defense, Musk insists Twitter CEO Parag Agrawal has refused to show proof that less than 5% of Twitter’s accounts are fake. He insists the deal cannot go through until they prove the same. In Regulatory filings, Twitter has always insisted that spam accounts are less than 5% of the total active user base.

Mr. Agrawal insists that Twitter suspends more than half a million spam accounts every day. It also locks millions of accounts weekly if humans cannot verify them.