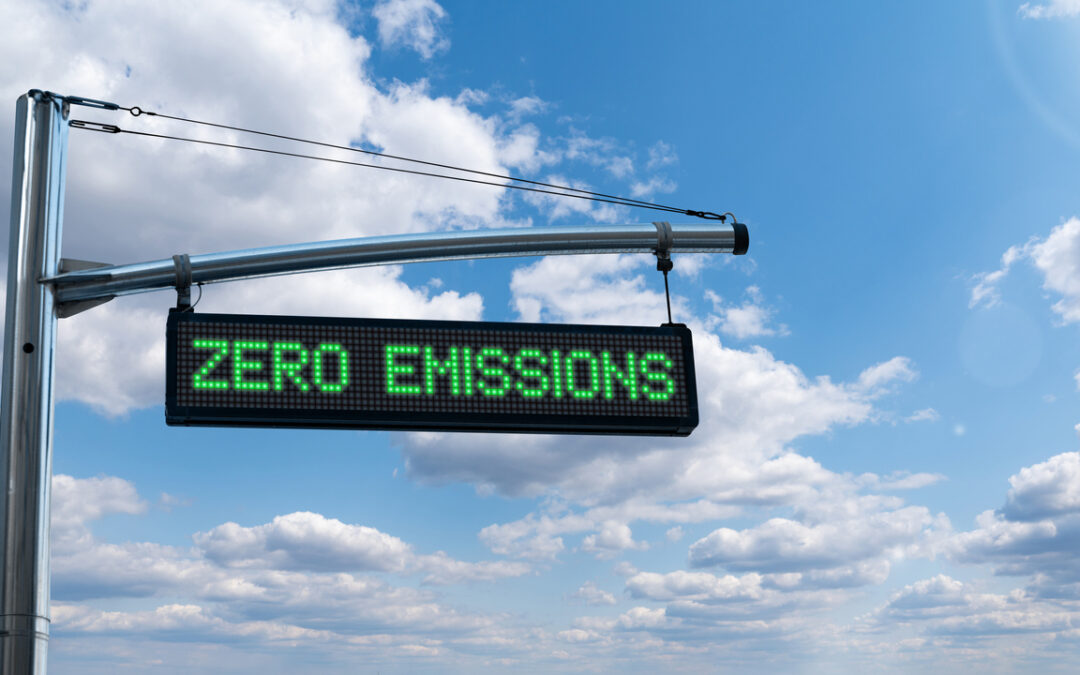 Hochul’s decision comes at the back of California passing a bill banning the sale of new fuel-powered cars from 2035, creating a standard for further blue states. Additionally, it’s a crucial stride for New York to reach its 2050 target of lowering gas emissions by 85%.

New York is accelerating regulatory processes needed to put into effect a law the governor signed a year ago, which officially sets the target for all new trucks and passenger cars to be zero emissions in the state by 2035. The new regulation requires 35% of the model year 2026 cars sold to be zero emission, and by 2030 they be 68%, with 100% of cars sold by 2035 being zero emission

Hochul said in a statement that the state is an economic giant and climate leader and they are employing their strength in spurring innovation and implementing zero emission cars on a large scale.

The statement from Hochul indicated that the state will implement emission regulations for light duty trucks, medium duty cars, and passenger cars with fossil fuel combustion engines for vehicles of model years 2026 to 2034. Interestingly, the regulation requires truck manufacturers to meet a particular yearly sales percentage of zero-emission vehicles. This will vary depending on the car weight class from trucks of the model year 2025.

The legislation also mandates the creation of a zero-emissions automotive development plan by 2023, under the direction of the New York State Energy Research and Development Authority (NYSERDA), in order to hasten the rollout of the State initiatives and policies required to meet the new objectives of the legislation.

California became the first to set a precedent by passing a law requiring car manufacturers to accelerate the production of zero-emission vehicles from 2026. California Air Resources Board published the rule on Thursday that covers unit sales of SUVs, pickup trucks, and cars.

After Governor Gavin Newsom announced in 2020 a goal to expedite the transition from gas combustion engines, the proposal received a unanimous vote. In California, where there have been massive wildfires, air pollution, and droughts made worse by changing climate, the transport industry is the major contributor to greenhouse gas pollution.

The decision by New York and California to adopt zero-emission rules will have much broader implications and will clear the path for other states to join. For instance, around fifteen states, including New Jersey and Pennsylvania, have ratified the standards of the vehicles, which replaced earlier clean-vehicle regulations