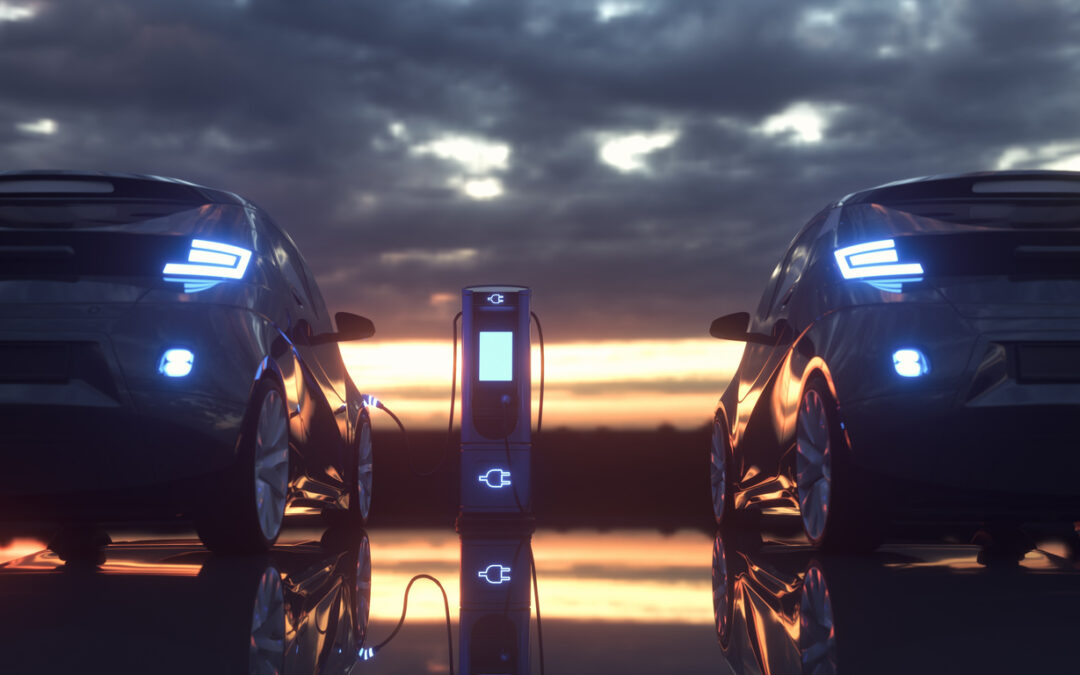 Due to the 132,213 shares bought by ARK Investment Management LLC, a Cathie Wood-led fund, Tesla shares rose 4% on Tuesday to $252.2 after closing 8.6% down on Monday. That comes after Elon Musk’s EV Company is said to have missed deliveries in the third quarter had seen shares tumbling.

‘Our confidence couldn’t be higher, and Tesla is still our top holding,’ Cathie Wood said last week on CNBC’s Squawk Box. Since the beginning of the year, Tesla stock has lost over 39%. Her bullish trait on this marker is seen as an early backer.

Across two of her actively managed exchange-traded funds, ARK Innovation and ARK Next Generation Internet. Wood, the company’s CEO and CIO, snatched up Tesla shares that equate to a rough market valuation of $26.27 million and $5.77 million on both ETFs respectively.

It’s evidence that Cathie Wood is on a dip buying binge as it’s her second purchase in Tesla this year following a period of selling down her stake. According to Bloomberg data, it’s the first firm purchase by ARK since mid-June and among the most significant contributors to the index gains for the S&P 500.

The June buy came days after Tesla had lost its crown jewel status on her central fund, which it had held for more than four years. Related news state that ARK Innovation attracted capital inflows of over $400 million in September, despite the fund concluding the month in negative trading form.

Tesla stock is ARK’s top holding with a 9.63% portfolio position in ARK Innovation, upping the stock’s value in the market to $783.53 million. ARK Next Generation Internet has a 9.13% stake in TSLA, which totals a market valuation of $109.47 million. As of the end of June, the fund has sold tesla stock for not less than five quarters in a row on its primary ETF.

On Monday, Tesla stock plunged 8% as third-quarter figures missed consensus estimates, despite the EV maker reporting record deliveries. For its 42.5% year-over-year, the company claimed it delivered 343,830 vehicles out of the 365,923 it manufactured within the quarter. However, according to trade notification, analysts expected between 350,000 and 370,000, with consensus underlined at 360,000.

‘Due to regional batch building of cars, our delivery volumes have skewed towards the end of each quarter, historically,’ said a Tesla source. ‘It’s becoming increasingly challenging to secure vehicle transportation capacity during peak logistic weeks at reasonable costs as our production volumes continue to grow.’

The Cathie Wood share buy on Tesla, along with Microsoft and amazon.com, has also seen the benchmark rising sharply, with only a few stocks trading in the red. Due to historic tightening by the Federal Reserve and global recession fears that batter growth stocks, ARK’s main ETF plunged 22% in 2022.

On the other hand, Cathie Wood continues to dump the audio streaming company Spotify Technology SA shares. On two of her different ETFs, she dumped over 593,000 valued at more than $52 million based on Monday’s closing prices.