The US economy to fall into recession in six months, says JPMorgan CEO 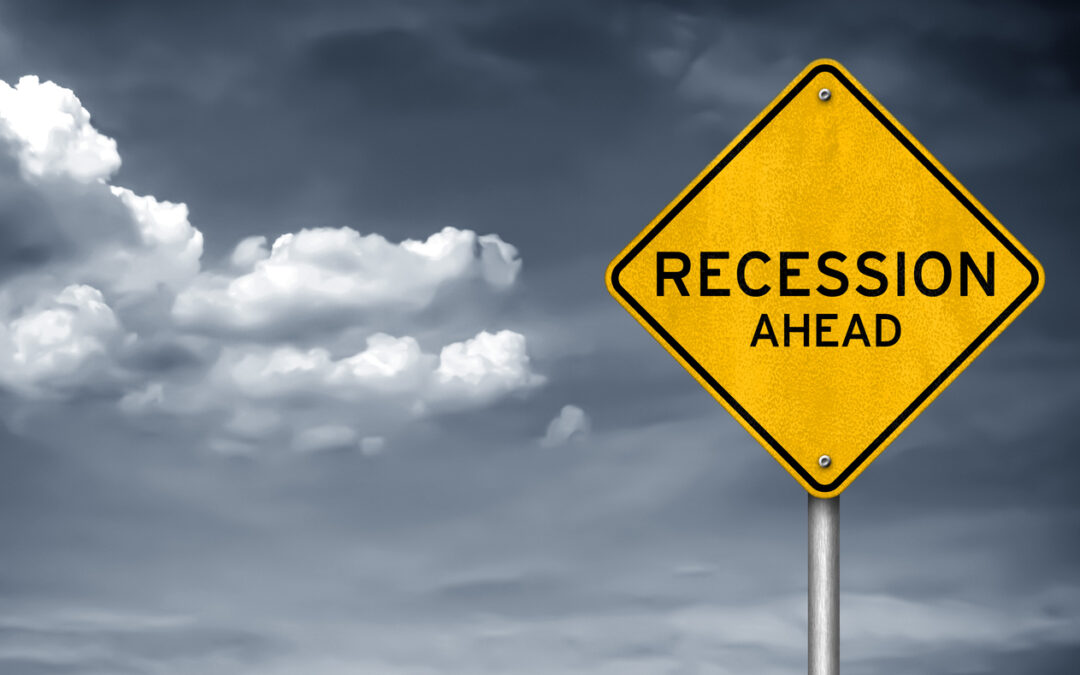 Jamie Dimon, the CEO of JPMorgan Chase, has predicted that the US economy will likely go into depression next year. Dimon said the recession could cause panic in the capital market, wiping the value of equities by another 20%.

The remarks from Dimon echoed similar comments last month from billionaire entrepreneur Ken Griffin showing a widespread belief among top Wall Street leaders over the possibility of a US downturn.

US economy to fall into recession as early as Q4 2022

There are growing concerns about a possible recession in the next 12 months, with Dimon predicting that the economy could fall into depression as early as Q4 2022 or Q1 2023. Yesterday the FED vice chair, Lael Brainard, restated the Federal Reserve’s commitment to increase interest rates and fight against inflation.

Interestingly, Dimon said that currently, the economy is still doing and computers are in better shape relative to the 2008 financial crisis. However, he told CNBC’s Julianna Tatelbaum at the JPM Techstars conference that you cannot talk about the economy without highlighting the future.

He explained that Europe was in recession, which would push the US into depression in six to nine months.

Using the weak market for IPOs and high-yield debt agreements as an example, Dimon claimed that the financial sector was already showing early indications of difficulty. Moreover, he predicted that the pain might eventually spread to other sectors. One area Dimon expects to suffer more and experience panic will be credit markets.

Charles Evans, president of the Chicago Federal Reserve, said in an interview with CNBC last month that he is concerned about the FED going quite far, quickly in its effort to combat high inflation rates.

For the third time in a row, the Federal Reserve increased benchmark lending rates by three-quarters of a percentage point. Additionally, Fed representatives said they would keep raising rates much above the present levels of 3%-3.25%. Dimon said that despite the Fed waiting for long and doing little as inflation shot to 40-year highs, the Fed seems to be catching up.

It is impossible to predict how long the recession will last

According to Dimon, it is impossible to predict how long the downturn in the United States will last. He added that market players should perhaps evaluate a variety of alternatives. It will depend greatly on how this battle plays out and could range from being relatively moderate to being incredibly tough.

Dimon claimed that the only certainty he could count on was unpredictable market conditions. However, he also cautioned against this happening simultaneously as unrest in the banking system.

When asked about the S&P 500’s future, Dimon responded that the index might still drop by an additional 20%” from its present levels, noting that the next 20% is likely to be more devastating than the first 20%.