The US announces new chip restrictions against China 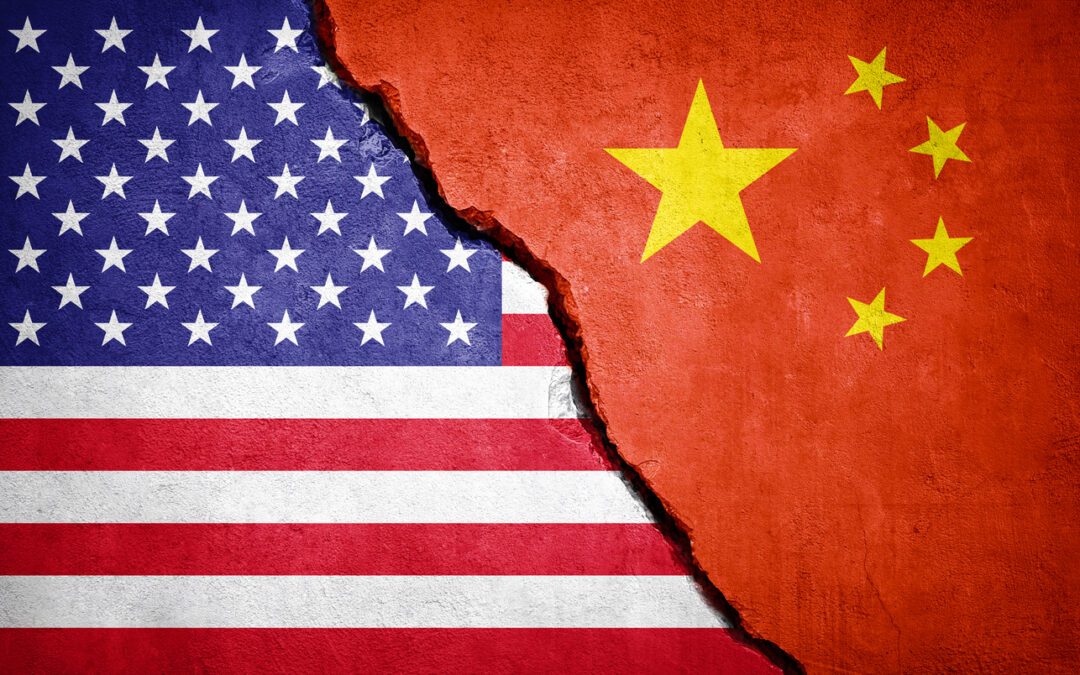 The US has launched extensive export prohibitions related to technology against China after the Department of Commerce introduced rules to bar Beijing from manufacturing or obtaining key components and chips for supercomputers. The move has been considered an escalation of the tensions between Washington and Beijing in the tech sphere.

Chip equipment suppliers pull out of China after the latest controls

Following the announcement, chip equipment suppliers have pulled out staff based in China’s top chip manufacturer and halted business operations in the country, according to sources familiar with the issue.

According to the sources, key vendors like Lam Research Corp. and KLA Corp have reportedly stopped supporting government-owned Yangtze Memory Technologies Co. The prohibitions come after the US placed broad restrictions on China’s semiconductor industry the other week, supposedly to stop American tech from increasing China’s military prowess. However, this impact may extend beyond the sector.

The sources indicated that vendors have recently stopped supporting existing technology at YMTC and temporarily delayed installing new equipment. Also, the vendors temporarily removed their employees who are stationed at YMTC.

Numerous American chip equipment manufacturers’ staff are working at the YMTC plant. Their knowledge of highly advanced chip production instruments is essential to running the facility and expanding its manufacturing capacities.

The US argues that China can use advanced chips in advanced military capabilities. However, Center for Innovating the Future co-founder Abishur Prakash told NBC that there is no going back as things stand. Prakash said that with the latest move, the chasm between the countries had reached a point of no return.

The recent semiconductor rules show that the US is not attempting to mend fences with China. Instead, the United States is demonstrating that it is treating this rivalry more seriously than before and is prepared to do previously unthinkable things.

New US rules on semiconductors make it hard for China to advance technologies.

The new rules will make it hard for China to advance various technologies, including semiconductors, quantum computing, and artificial intelligence, which it calls “frontier technologies.” As a result, the United States has officially changed its objective from catching up with China in the chip business to deliberately preventing it from accessing cutting-edge semiconductors.

The extensive controls will derail China’s homegrown semiconductor industry. The controls will be effective because they touch every part of the chip supply chain, even those not based in the US or under the control of American companies. US forms dominate certain areas of the chip manufacturing supply chain with a combined share of around 41% versus China’s 5%.

Other international firms in allied nations are anticipated to receive exemptions to maintain the operations of their plants in China. South Korea’s SK Hynix became the first to announce such an exemption on Wednesday.

The long-term implications are still unknown, but American equipment manufacturers are evaluating what they must do to adhere to the latest limitations on doing business with Chinese clients.