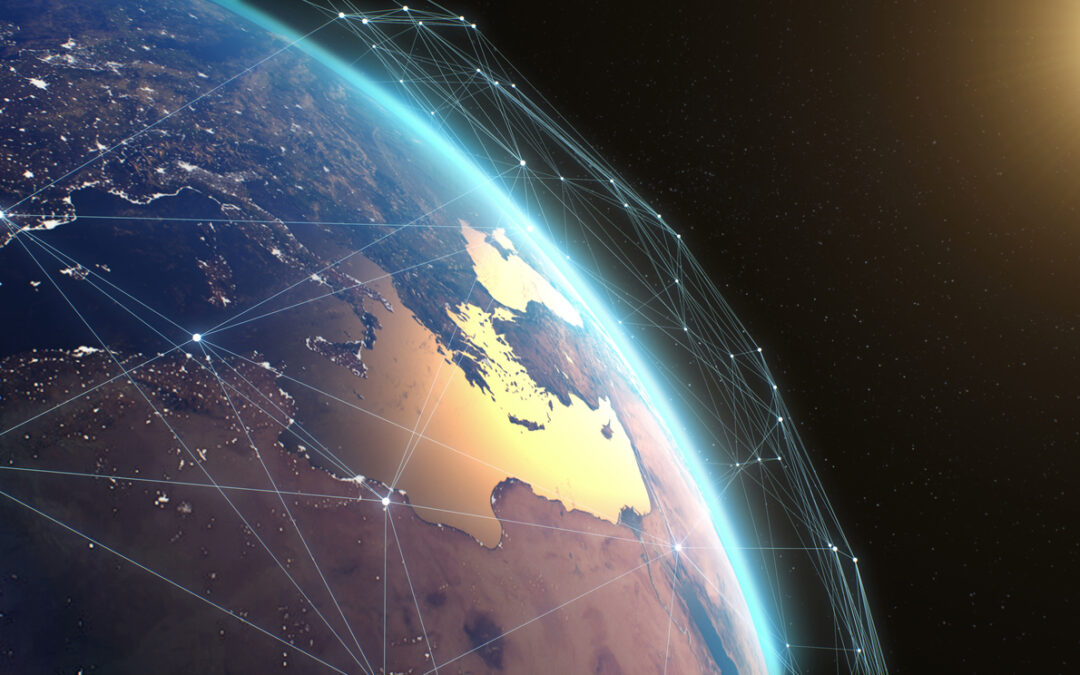 Space X-manufactured Starlink satellite internet terminals have been a critical source of information for the military of Ukraine since they arrived in the country last spring. This arrival allowed Ukraine’s military to stay connected and fight even as Internet networks and cellular phone connections have been destroyed because of the war.

Currently, approximately 20,000 satellite units have been given to the country, with Elon Musk tweeting how Space X has had to take on operation costs of about $80 million, which will go over the $100 million mark by the end of 2022.

However, Elon Musk’s Space X might stop making these charitable contributions, as the company has told the Pentagon that it might stop funding this service in Ukraine if the United States military doesn’t pay them tens of millions monthly.

On Friday, Musk tweeted, “SpaceX is not asking to recoup past expenses, but also cannot fund the existing system indefinitely *and* send several thousand more terminals that have data usage up to 100X greater than typical households. This is unreasonable.”

Elon Musk said that his asking the Pentagon to settle the bill for satellite services in Ukraine, was him following a Ukrainian diplomat’s advice. Andrij Melnyk, Ukraine’s ambassador to Germany, earlier this month responded to the peace plan claimed by Musk by telling him to “F*** off”.

The letters sent by Space X amid recent claims of wide-ranging satellite outages as the military of Ukraine attempted to reclaim the territories taken by Russia in the country’s southern and eastern regions.

Sources who know more about the satellite outages said these outages suddenly affected the whole frontline of the Ukrainian army as it went down on September 30.

Apparently, Space X did not even give the Ukrainian military any warning and now when Ukraine takes back a region they have to request Space X to turn on Starlink services.

The satellite outages were first reported by Financial Times, and a senior official in Ukraine said that this caused a “catastrophic” loss of communication. Elon did not deny the satellite outages saying that what’s going on the ground is classified.

Early United States support for the Starlink satellite units came through USAID (United States Agency for International Development) which the Washington Post claimed spent approximately $3 million on services and hardware in Ukraine. The biggest single contributor of satellite terminals, according to all the documents put out, is Poland, having paid for nearly 9,000 individual terminals.

The United States has given nearly 1,600 terminals. Other major contributors include the United Kingdom, NGOs and crowdfunding.

However, arguably the most expensive thing about the whole process is ongoing connectivity. Space X claims that it has paid for around 70% of all the internet and cellular services provided in the war-tone country and says it has provided the highest level to all the satellite terminals despite most of the other contributors providing lower service levels.