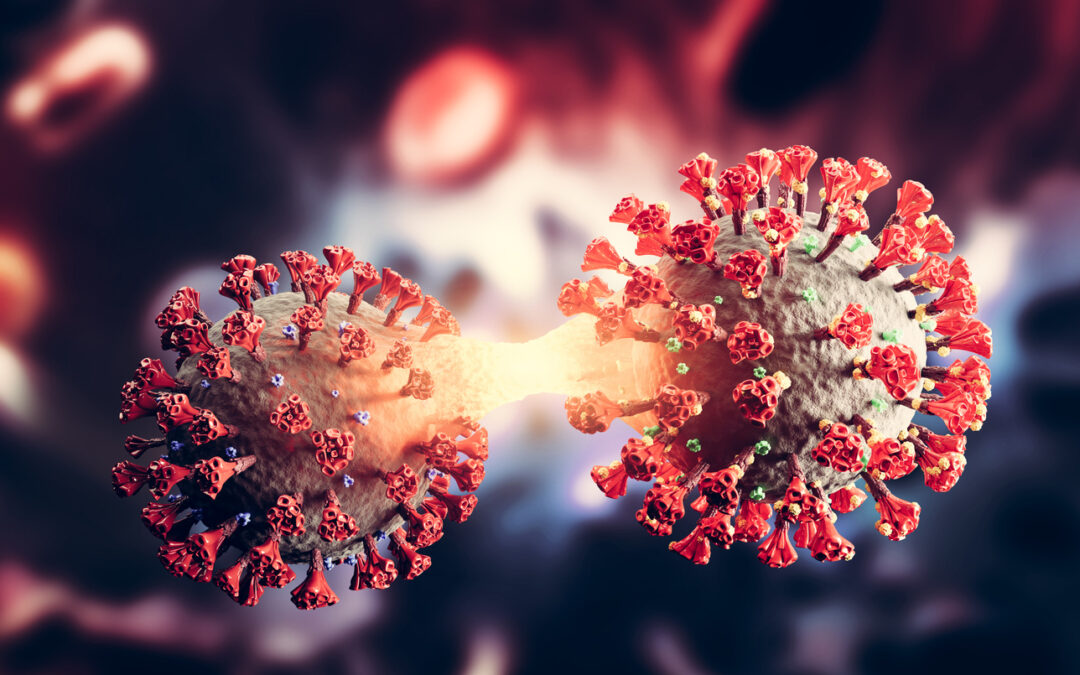 A new COVID-19 strain made by combining the Wuhan original with an Omicron variant has been created by university of Boston scientists, and it has an 80% kill rate. With five times more contagious particles than omicron, this hybrid follows similar experiments conducted in China, whose leak caused the global pandemic of 2020/21.

The experiments involved a team from Florida and Boston and were carried out at the university’s National Emerging Infectious Diseases Laboratories. Experts, however, have welcomed the news with disdain, saying the team was playing with fire by manipulating viruses in the absence of peer-reviewed research.

‘It should be forbidden as it’s playing with fire,’ said leading Israeli Government scientist, Professor Shmuel Shapira. He was referring to the hybrid Omicron-S variant, reported to exhibit a mortality rate of 80% in lab mice.

Due to dozen spike mutations, omicron has evolved to become over-infectious, and these spikes they attached to the original wild-type strain that emerged from Wuhan in 2020. The study compared how mice fared with omicron, which caused mild-non-fatal infections, to the hybrid strain’s 80% mortality rate.

In the white paper, American researchers concluded that the spike in the omicron-S hybrid is responsible for infectivity. Still, changes to other parts of its structure make it deadly. Until 2017, gain-function research was hugely restricted in the US, but national institutes of health, using public funds, have since begun to allow its performance.

‘It’s concerning that the US government mandates risk-benefit review appear not to have taken place for this new ePPP research, said Dr. Ebright. ‘It’s similar to the previous government’s research on chimera-SARS related coronaviruses that caused the pandemic out of China’s Wuhan Institute of Virology.’

But the University of Boston claimed the trials weren’t gain of function but only reinforcing and mirroring what other organizations had done. A spokesperson added that there was a review and approval of the research by the Boston Public Health Commission and the Institutional Biosafety Committee or IBC.

The lab called their research one that will ultimately lead to better targeted therapeutic interventions when helping to fight future pandemics and thus provide public benefit. Before the original Wuhan coronavirus strain emerged from the city’s meat market, the Institute of Virology performed gain function research.

It’s similar research to what the Boston scientists were performing, focusing on the different COVID strain effects on lab-grown human lung cells. Once it latches onto human cells using its spike protein, the virus instructs healthy cells to make copies and overpower your immune system.