How to Trade the Potential for $6 Gasoline… 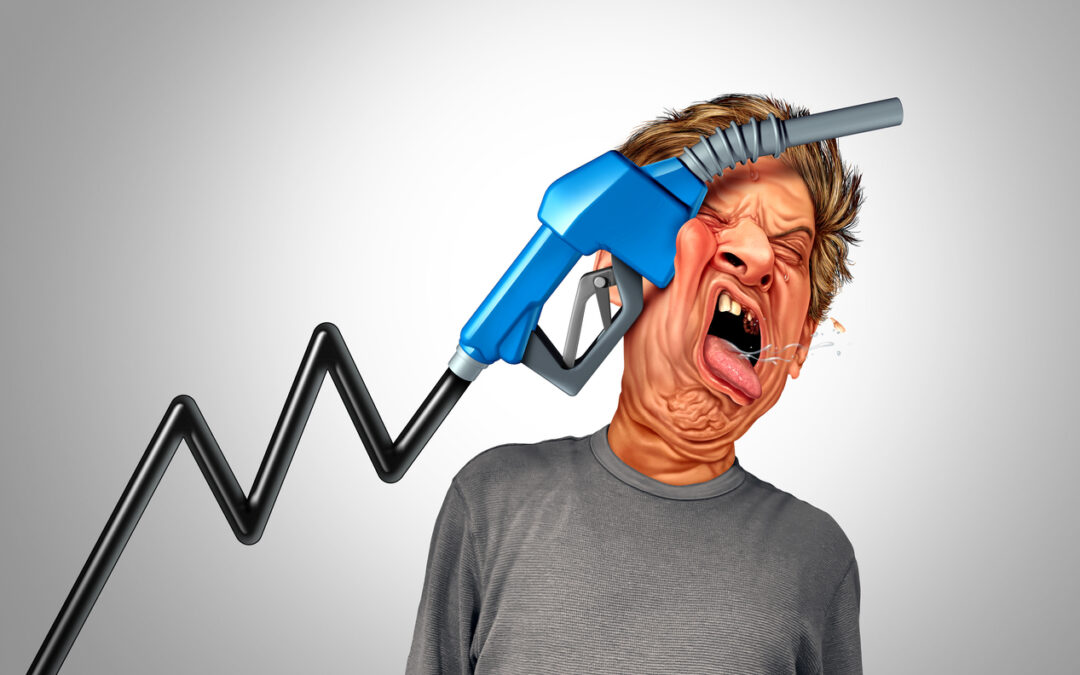 By late summer, it could be above $6.

In California, prices just hit a high of $6.021. For the rest of the country, we could be near that by August. According to JP Morgan analyst Natasha Kaneva, the national average could reach $6.20 this year – a 30% increase from the current average of $4.59 a gallon.

That would be an absolute disaster for consumers and the economy.

“With expectations of strong driving demand — traditionally, the U.S. summer driving season starts on Memorial Day, which lands this year on May 30, and lasts until Labor Day in early September — U.S. retail price could surge another 37% by August to a $6.20/gallon national average,” she says, as quoted by CBS News.

“The U.S. is projected to produce about 9.1 million barrels of gasoline per day this summer, via refineries and imports, but demand is expected to climb to 9.7 million barrels per day by August — that means inventories are likely to draw down even more. The result will be average gas prices of $6.20 per gallon,” added Kaneva.

However, there is a way to profit from the chaos.

Or, for greater exposure at less cost, investors can always jump into related ETFs, including;

The last time we mentioned the XLE, it traded at $52.70 in November 2021. It’s now up to $81.60 and surging. The XLE ETF provides exposure to companies in the oil, gas and consumable fuel, energy equipment and services industries, as noted by State Street SPDR. Not only does an ETF allow for diversification, you can buy it for less.

We also mentioned DBO in November 2021 as well. At the time, it traded at $13.85. It’s now up to $18.44 and running. This ETF seeks to track changes, whether positive or negative, in the level of the DBIQ Optimum Yield Crude Oil Index Excess Return plus the interest income from the Fund’s holdings of primarily US Treasury securities and money market income less the Fund’s expenses. It trades WTI crude futures.

We also mentioned IXC, as it traded at $27. It’s now up to $38.14. The iShares Global Energy ETF seeks to track the investment results of an index composed of global equities in the energy sector. Trading at $27, some of its top holdings include Exxon Mobil, Chevron Corporation, BP PLC, Total SA, and EOG Resources.