This is Why Solar Stocks are Seeing Brighter Days 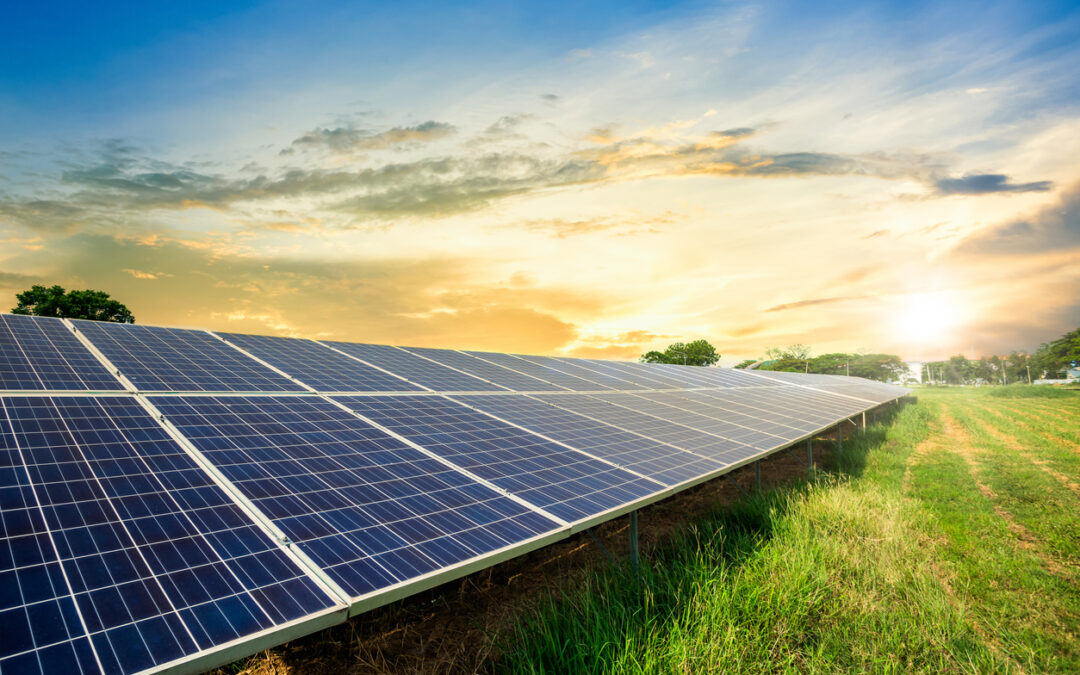 “The move by the Biden administration comes in the wake of the Commerce Department’s decision to investigate whether Chinese solar producers are illegally circumventing solar tariffs by routing operations through four countries in Southeast Asia—Cambodia, Thailand, Vietnam, and Malaysia,” says Barron’s.

The President also authorized the use of the Defense Production Act to help U.S. manufacturers of solar panels. “The expansions to domestic solar manufacturing capacity announced since President Biden took office will grow the current base capacity of 7.5 gigawatts by an additional 15 gigawatts,” the White House said in a statement. “This would total 22.5 gigawatts by the end of his first term — enough to enable more than 3.3 million homes to switch to clean solar energy each year,” added Barron’s.

We also have to consider that Biden is ramping up renewable energy programs, with a goal of reducing emissions by 50% to 52% by 2030.

As a result of the news, shares of SolarEdge Technologies (SEDG) were up $7.10 a share. Sunrun Inc. (RUN) is up about $2 a share. SunPower (SPWR) is up about 80 cents, as the Invesco Solar ETF (TAN) tacks on another $3 of upside.