Top Ways to Trade a Potential Treatment for Obesity 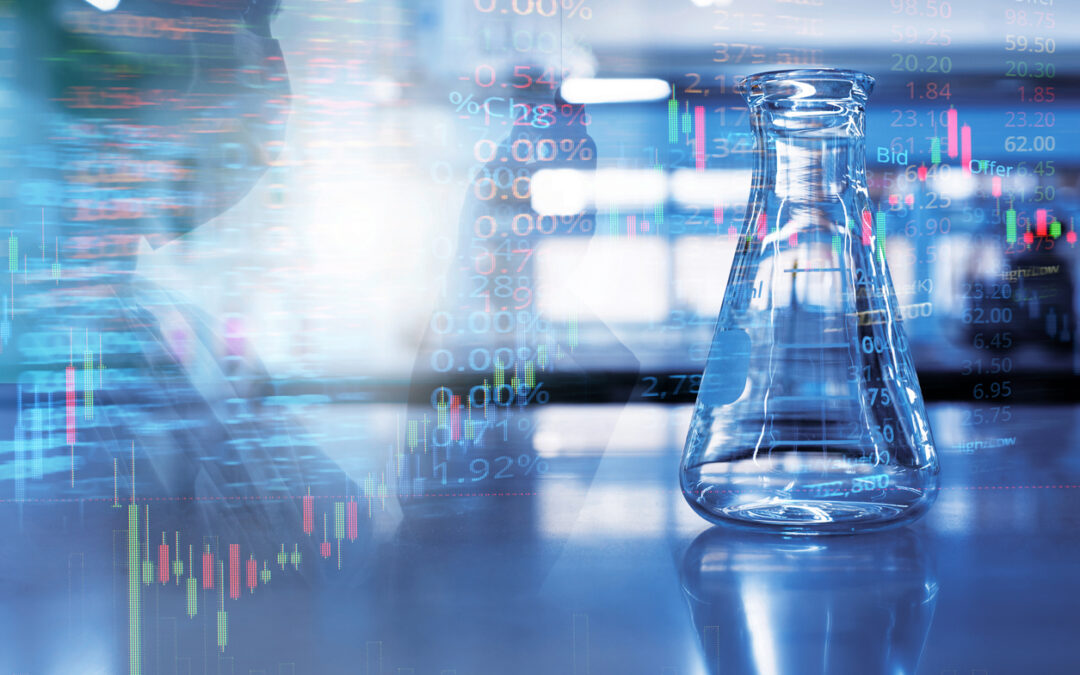 The obesity epidemic is still bursting at the seams.

However, we may be nearing a potential solution.

“Both companies met stock analysts during the ADA meeting, and the talks focused on the exciting prospects for a new class of drugs called incretins. In a Tuesday meeting, Lilly reviewed a Phase 3 study published over the weekend in the New England Journal of Medicine, in which patients on the highest dose of Lilly’s diabetes drug tirzepatide lost an average of 52 pounds over 18 months,” as noted by Barron’s.

Also, as noted by Barron’s, “If the FDA approves the Lilly drug for obesity marketing, tirzepatide could launch in mid-2023. J.P. Morgan analyst Chris Schott rates Lilly at Outperform, and believes the drug will eventually surpass $10 billion in obesity sales, on top of over $12 billion in sales for diabetes.”

In short, this could be a game-changer, and could send stocks, like LLY to the moon.