Three Solid Ways to Trade the Short Side of Oil 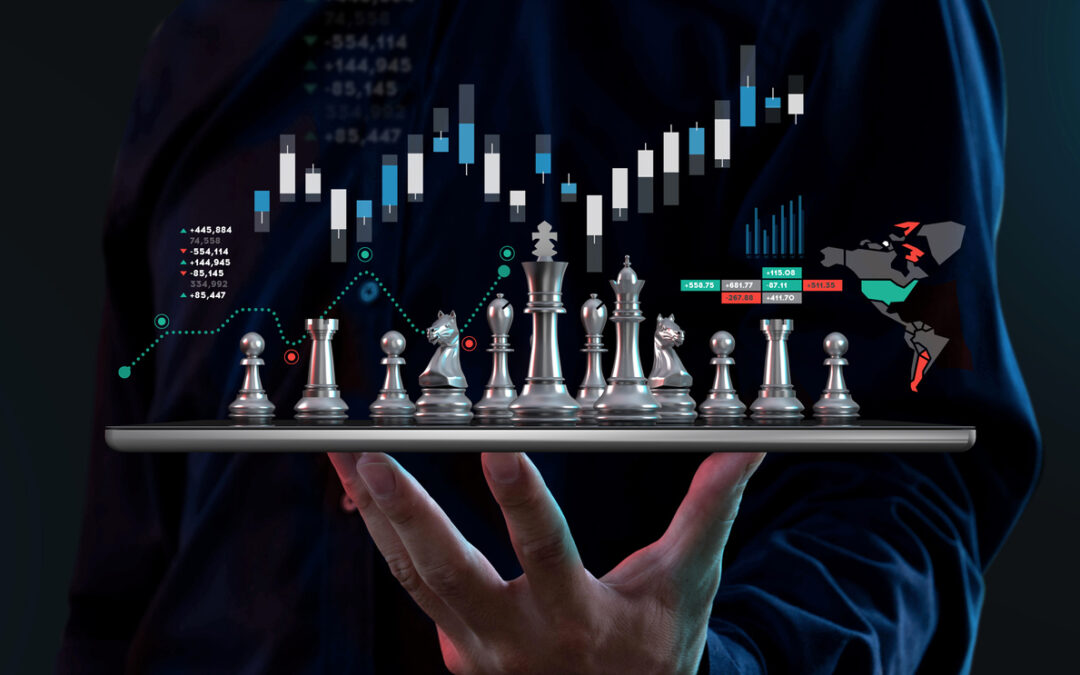 Oil prices are pulling back.

That’s happening as interest rate hikes fuel worries about a recession, and because U.S. crude production jumped by 100,000 barrels per day last week to 12 million bpd.

In addition, “U.S. President Joe Biden is open to using all reasonable tools the federal government has to boost fuel production and lower gasoline prices for Americans, including emergency Cold-War era acts such as the Defense Production Act, White House Press Secretary Karine Jean-Pierre said during a briefing,” says OilPrice.com. As a result of the oil price dip, shares of Chevron (CVX) are down $7.52. Exxon (XOM) is down by $4.01.

If you believe oil prices could drop even more, going short XOM and CVX with put options is always an idea. Another way to trade a potential drop in oil prices is with an ETF.

There’s also the Direxion Daily S&P Oil & Gas Exploration Bear 2x Shares (DRIP). Over the last few days, DRIP jumped from about $13.26 to $21.87. It could head even higher if oil prices fall even more.

These are just some ideas to consider if you’re looking to short the oil market.

If we’re headed for a recession, if crude production jumps, and if Biden boosts fuel production, oil could fall back below $100. That would be great news for these funds.