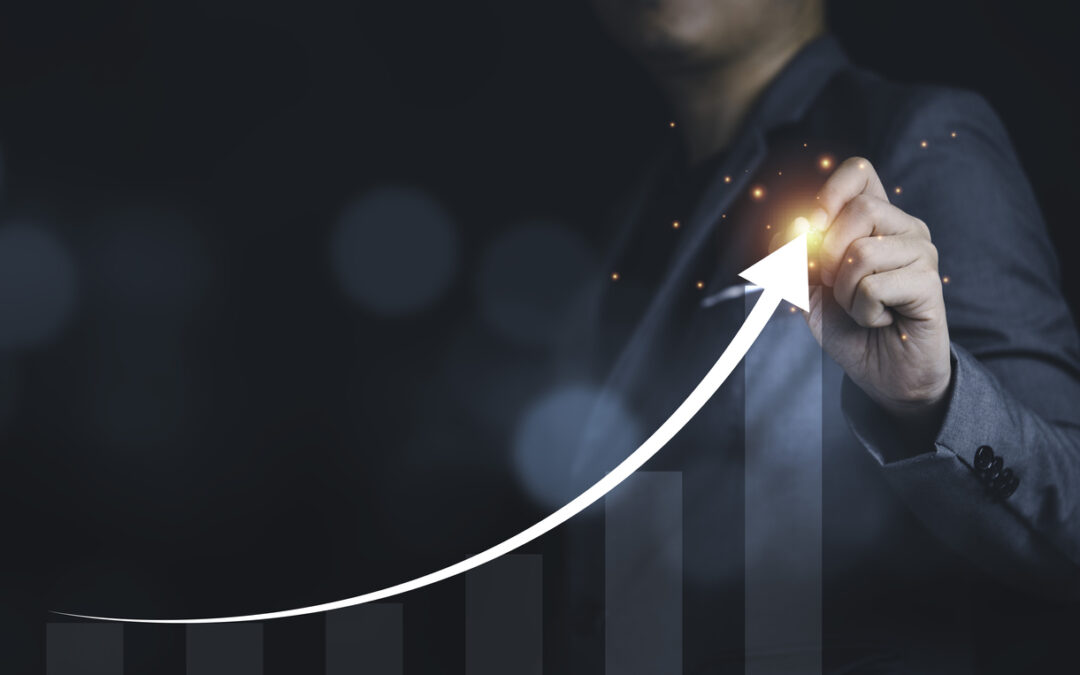 The pullback in Bitcoin is overdone.

Not only is it over-extended on RSI, MACD, and Williams’ %R, it appears to have caught – and is holding double bottom support dating back to late 2021.

Even Jurrien Timmer, director of global macro of Fidelity, has argued that Bitcoin may be “cheaper than it looks,” highlighting evidence that the cryptocurrency may be both undervalued and oversold, as noted by CoinTelegraph.

If that’s the case, and Bitcoin can hold support, the coin could recover nicely. That would also be great news for Bitcoin miners, investors in Bitcoin, and related ETFs.

In fact, here are three we would keep an eye on.

Bitcoin miner, Marathon Digital is one of the top beneficiaries of the cryptocurrency boom.

Not bad at all.

Unfortunately, it would pull back to about $6.61 a share on the crypto bloodbath. But don’t write it off. If BTC can recover, so can MARA.

MSTR was crushed along with Bitcoin.

Since April, the stock plummeted from about $498.42 to a recent, oversold low of $167.60. The good news is the MSTR stock appears to have caught strong support. And two, if Bitcoin can push aggressively higher, so can MSTR. After all, the company owns about 129,218 BTC.

One of the best ways to diversify with miners at less cost is with an ETF, such as BLOK.

The Amplify Transformational Data Sharing ETF is a great way to gain exposure to multiple companies that are involved in the development and utilization of blockchain technologies.

With an expense ratio of 0.71%, the ETF offers exposure to Marathon Digital Holdings, Hut 8 Mining, HIVE Blockchain, as well as large cap companies that have invested millions in Bitcoin. That includes Coinbase Global, Microstrategy Inc., Paypal Holdings, and Square for example.