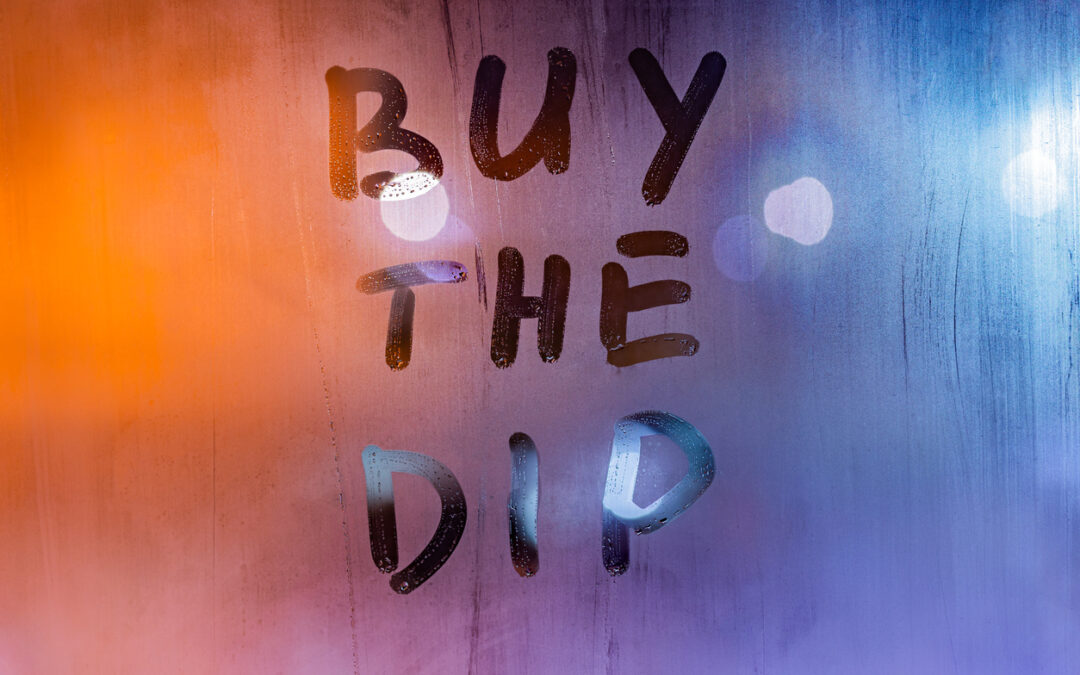 Crisis may be an opportunity for Altria Group (MO).

At the moment, the stock is severely oversold at double bottom support dating back to late 2021. It’s also over-extended on RSI, MACD, and Williams’ %R. From a current price of $41.96, we’d like to see the MO stock eventually refill its bearish gap around $52 a share.

“Whenever a dividend yield has a big move upward, it can signal trouble ahead-perhaps a dividend cut or worse. In the case of cigarette maker Altria Group, however, the payout looks secure despite a recent surge. Altria saw its yield spike after some bad news in late June that the Food and Drug Administration had banned all of Juul Labs’ vape products from the U.S.,” as noted by TheFly.com.

Moving forward, MO could raise its dividend again by September.

Helping, Morgan Stanley just upgraded the stock to equal-weight form underweight, with a price target of $43. “MO has materially underperformed the S&P 500 (by 13% June to date) and we now see a balanced risk-reward,” noted the firm.

In addition, analysts believe the MO pullback is overdone.

For one, Altria won’t lose any cash at all. “It will have to write down its equity stake in JUUL, but that is by far not as large as $29 billion, and it will be a non-cash item anyways. Neither Altria’s ability to pay dividends, its ability to buy back shares, nor its ability to reduce debt will be impacted in any way when there is a non-cash asset impairment,” says Seeking Alpha.

Two, the analyst says it “seems highly unlikely that Altria’s JUUL investment would have ever generated profits this high. So far, JUUL is unprofitable and the growth momentum for JUUL was not strong in the recent past. This is why Altria had written down this asset considerably even prior to the ban — there wasn’t a meaningful likelihood that this would turn into a huge profit source, without a ban or with a ban.”

Again, with a dividend that appears safe, crisis may be an opportunity with MO.