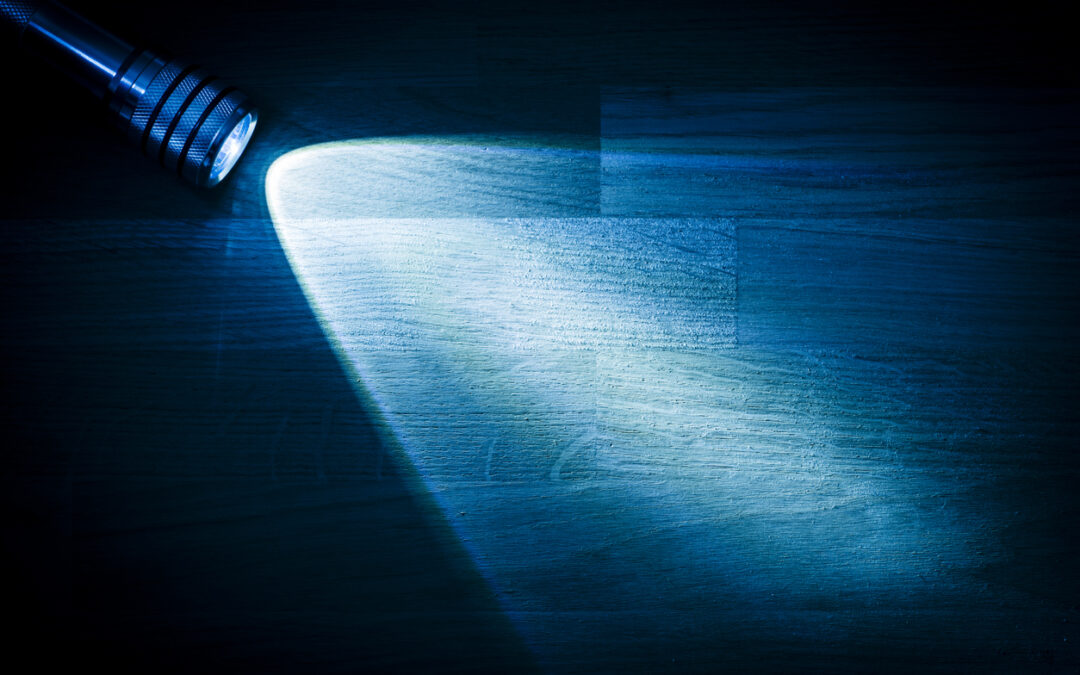 With sky-high inflation, consumer stocks have been hammered.

Consumer prices soared 9.1% in June, year over year – its fastest pace since 1981, and well above expectations for 8.8%.  Worse, the producer price index was up 11.3% in June—prices which will eventually be passed on to consumers.

According to Barron’s, “It has been a tough year for consumer stocks. The Consumer Discretionary Select Sector SPDR Fund (XLY) has lost well over 30% of its value in 2022, while the SPDR S&P Retail ETF (XRT) has tumbled by more than a third at a time when the S&P 500 has slipped just over 20%. The Consumer Staples Select Sector SPDR Fund (XLP), long seen as a safe haven in times of turmoil with steadier earnings, has held up better than the market but is still off more than 5% since the start of the year.”

However, despite the carnage, insiders are buying.

With many consumer stocks down, investors may want to follow insider leads.