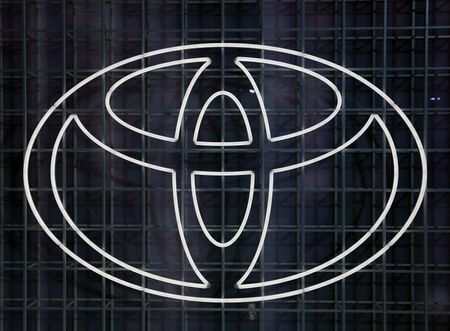 The models will be developed for a project to promote the widespread use of electrified vehicles and eventually for the mass-market. The project, due to begin from January 2023, will see the vehicles being used to transport goods between Tokyo and Fukushima prefecture.

Toyota said it will work with minivehicle specialists Daihatsu and Suzuki Motor Corp to develop small electric commercial vans, aiming to begin production next year and commence mass-market sales at a suitable time.

Minivehicles, which in gasoline versions have an engine displacement of up to 600cc, are a segment largely specific to Japan. Mini-commercial vehicles account for about 60% of the country’s entire commercial fleet and cover many areas only accessible to them because of their small size.

The project is scheduled to run until March 2030 and is being organised by a Toyota-led commercial electric vehicle coalition, with participation from local governments, logistics and energy companies.

Around 580 vehicles will be built for use in the project.