Don’t Write Off the Target Stock Just Yet 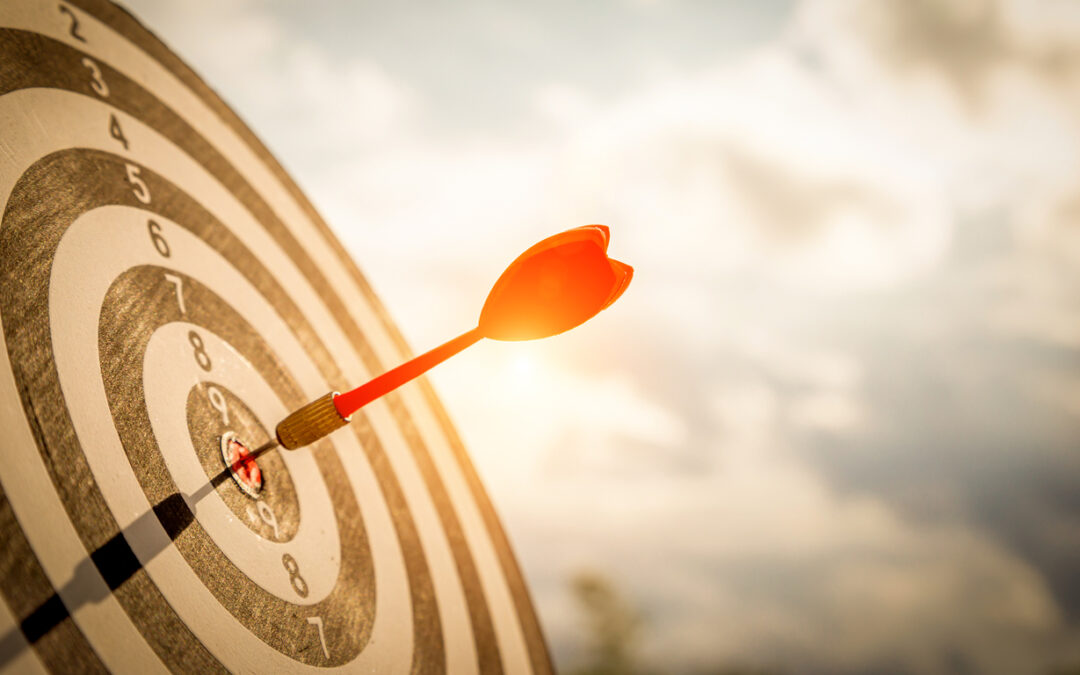 Target (TGT) made a mess.

In its second quarter, the company posted adjusted EPS of 39 cents, which was well below expectations for 72 cents.  Sales came in at $26.04 billion, which met expectations.  Inventory was also still higher at $15.32 billion from $15.08 billion in the first quarter.

But don’t write the stock off just yet.

While the company produced quite a mess in the second quarter, it did reiterate its full-year forecast, saying it’s now positioned for a rebound.  In fact, according to CNBC, “It said it expects full-year revenue growth in the low to mid-single digits. Target also said its operating margin rate will be in a range around 6% in the second half of the year. That would represent a jump from its operating margin rate of 1.2% in the fiscal second quarter.”

Plus, we have to consider back to school shopping season could help.

For one, Target CEO Brian Cornell says the company is already seeing an “encouraging” start to the back to school season.  Two, according to the National Retail Federation, spending on back to school items could hit a record high of $111 billion this year, a 1% increase year over year.

Three, according to Bank of America analysts, “The back-to-school shopping season has kicked off strongly, offering some relief amid concerns about US consumer resilience.”

Once the TGT pullback exhausts itself, we’d like to see the stock refill its gap around $210.

Helping, analysts still appear bullish.  Earlier this month, JP Morgan raised its price target on the TGT stock to $190 from $180.  Wells Fargo raised its target to $195, with an overweight rating.