Plug Power Could Race to Higher Highs Thanks to Amazon 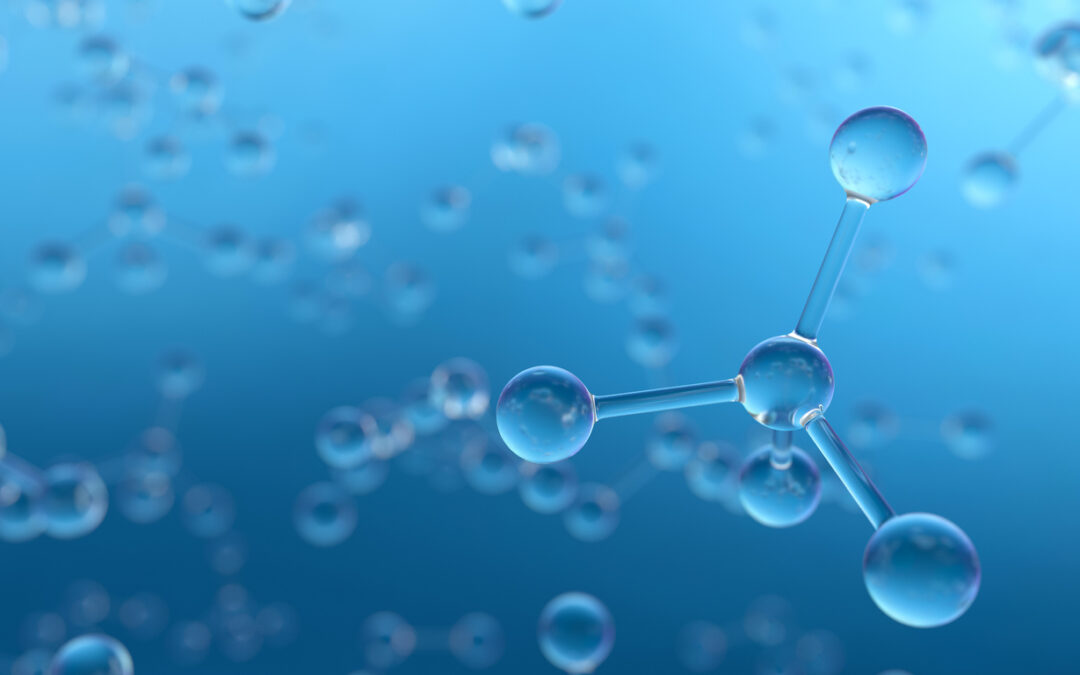 All thanks to the Senate’s climate bill and Amazon.com.

For one, according to Recharge News, “The passing of the Inflation Reduction Act (IRA) by the US Senate on Sunday may prove to be the single most important event in the history of green hydrogen to date — and a turning point for the nascent industry beyond American borders. Not only will the act’s generous tax credits of up to $3/kg make the renewable H2 produced in the US the cheapest form of hydrogen in the world — but it will also light a fire under the many countries that aim to become major players in the nascent green hydrogen space.”

With regards to Amazon, the company just struck a green hydrogen deal with Plug Power (PLUG) to power some of its operations.

In fact, according to CNBC, “Amazon said Plug will supply 10,950 tons of green hydrogen per year for its transportation and building operations starting in 2025. Amazon expects Plug to provide enough green hydrogen to power 30,000 forklifts or 800 long-haul trucks. As part of the deal, Plug said it granted the e-commerce giant a warrant to buy up to 16 million shares at an exercise price of $22.9841 for the first 9 million shares. Amazon agreed to spend $2.1 billion on Plug products over the seven-year term of the contract in order for its warrants to fully vest.”