How to Trade the Real Possibility of $100+ Oil — Again 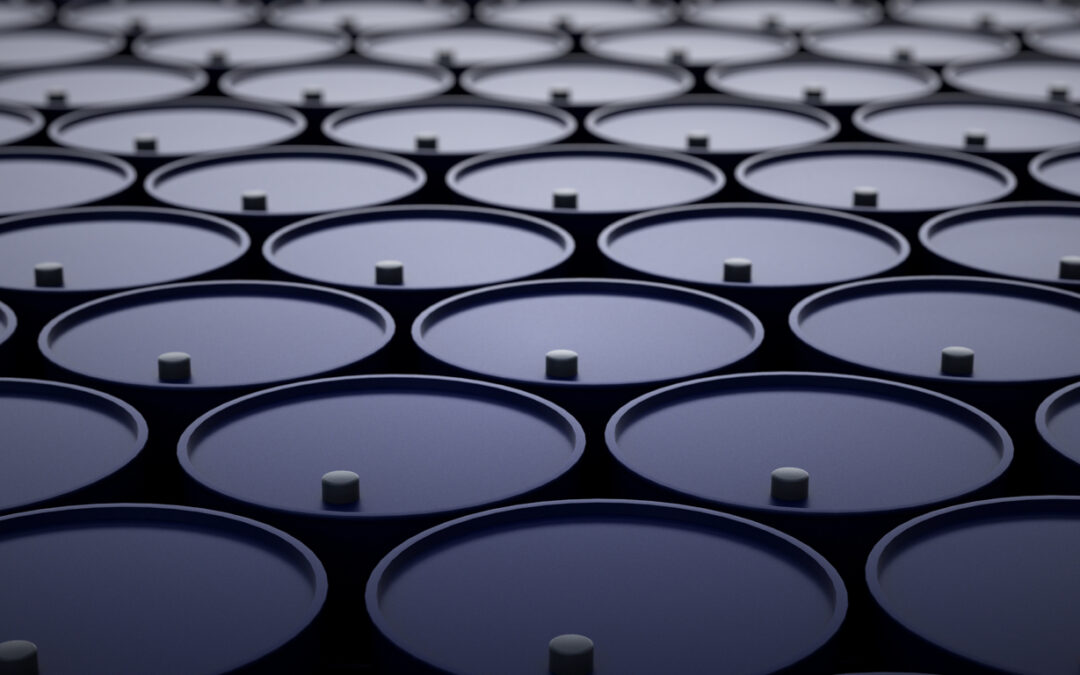 For one, oil prices are rebounding on news the International Energy Agency (IEA) raised its forecast for global oil demand.  The IEA hiked its 2022 oil demand growth estimate by 380,000 b/d to 2.1 million b/d, citing “soaring” oil use in power generation and gas-to-oil switching in industry prompted by the Ukraine crisis and surging gas price, as noted by S&P Global.

Two, oil prices are gushing on the idea of an OPEC output cut.

According to CNBC, “Saudi Arabia, de facto leader of the Organization of the Petroleum Exporting Countries (OPEC) last week raised the possibility of production cuts, which sources said could coincide with a boost in supply from Iran should it clinch a nuclear deal with the West.”

Not helping, there’s now unrest in Libya, which could disrupt oil supply, as well.  Always something these days…

Here are some ways investors may want to trade gushing oil:

With an expense ratio of 0.35%, the ETF provides exposure to the oil and gas exploration and production segment of the S&P TMI, which comprises the following sub-industries: Integrated Oil & Gas, Oil & Gas Exploration & Production, and Oil & Gas Refining & Marketing, as noted by State Street SPDR.  Some of its top holdings include Callon Petroleum, SM Energy Company, Devon Energy Corporation, EOG Resources, and ConocoPhillips, for example.

The iShares Global Energy ETF seeks to track the investment results of an index composed of global equities in the energy sector. Some of its top holdings include Exxon Mobil, Chevron Corporation, BP PLC, Total SA, and EOG Resources.