Starlink had talks with Apple over satellite messaging feature – Musk 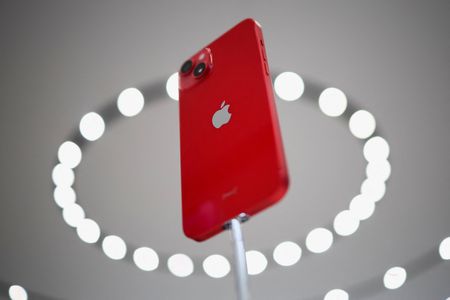 (Reuters) -Elon Musk said on Thursday SpaceX had promising talks with Apple Inc about using Starlink’s satellite services for the iPhone 14’s emergency messaging feature, a day after the tech giant picked Globalstar for the task.

Globalstar would build the satellites needed for the new feature that will allow iPhone 14 users in the United States and Canada to send emergency messages from remote places, the satellite communications company said on Wednesday after Apple launched its latest line of phones.

“We’ve had some promising conversations with Apple about Starlink connectivity,” Musk, who is also chief executive of Tesla Inc, said in a tweet.

“For sure, closing link from space to phone will work best if phone software and hardware adapt to space-based signals vs Starlink purely emulating cell tower,” he added. (https://bit.ly/3eD2i8p)

Apple did not immediately respond to a request for comment.

The satellite message feature will be available through a software upgrade on iPhone 14 models, which include extra hardware to send the messages, starting November.

Apple will pay for 95% of the approved capital expenditure for the new Globalstar satellites. It also dedicated $450 million from its advanced manufacturing fund toward the satellite infrastructure for the feature, with GlobalStar set to receive the majority of the funding.

Starlink and Globalstar make low-earth orbit (LEO) satellites, which operate 36 times closer to the earth than traditional ones, helping them transmit messages faster even in remote areas.

Recently, wireless carrier T-Mobile US Inc said it would use Starlink satellites to provide mobile users with network access in parts of the United States, allowing them to connect mobile phones directly to satellites in orbit. The new service will start with texting services in a beta phase beginning by 2023-end.

Starlink’s broadband service has been used during distress, including in Ukraine when the Russian invasion disrupted internet services, and in Tonga during a devastating volcanic eruption and tsunami.

(Reporting by Eva Mathews and Nivedita Balu in Bengaluru; Editing by Anil D’Silva and Devika Syamnath) 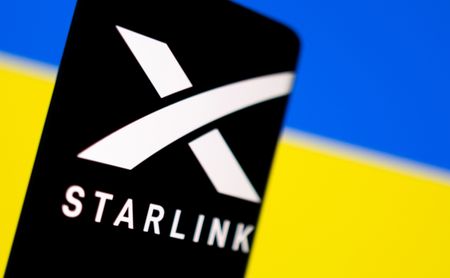 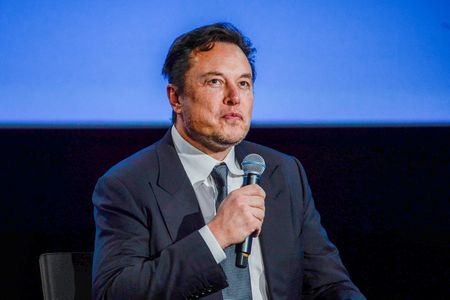