How to Prepare for the Return of $150 Oil 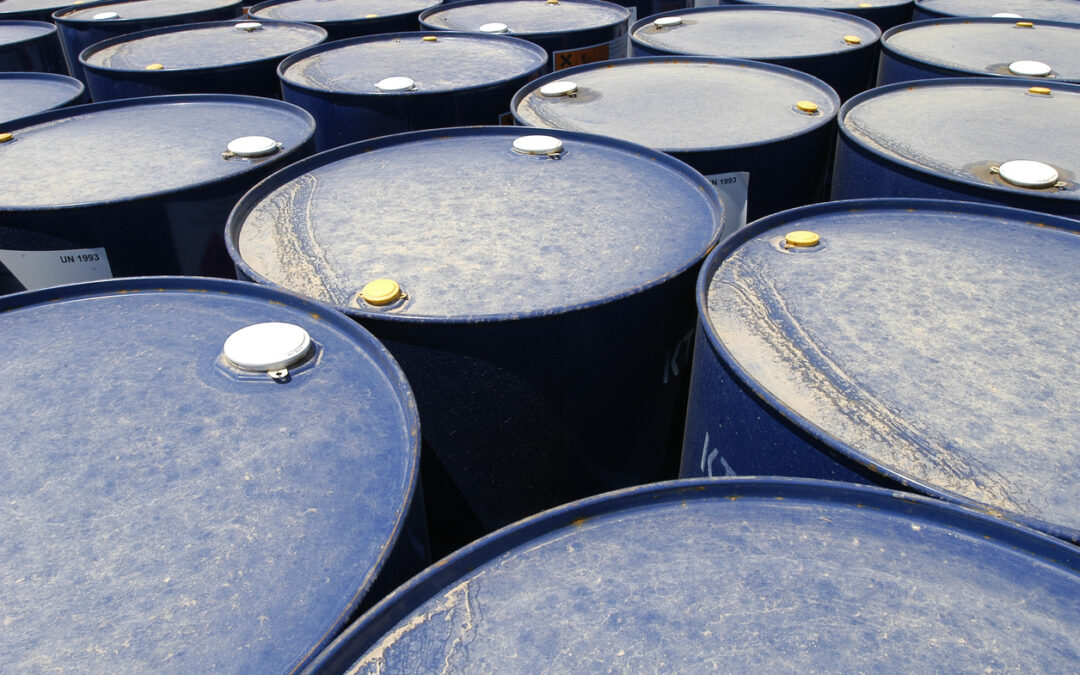 Get set for higher oil prices.

After slumping from about $122.50 to $82.50, oil could gush to $150 a barrel, according to JP Morgan.  All as demand continues to outpace supply.  Plus, companies aren’t investing enough in future production, which could result in a massive supply deficit.  And, we have to consider we can’t depend on OPEC to fill in any gaps along the way.

“Most companies that ought to be investing in future production, particularly the majors, are not. So essentially, [they’re] kicking the can down the road in the tightening of fundamentals,” said analyst Christyan Malek, as quoted by Business Insider.  ‘”It can’t be just OPEC that underwrites or fills in the deficits when needed … In the end, we’re going to see a structural deficit that can’t be managed or met quickly enough.”

That being said, investors may want to jump into energy stocks, such as Exxon Mobil (XOM), Occidental Petroleum (OXY), and even Chevron Corp. (CVX) for a potential move higher.

Or, you can always jump into ETFs, which offer greater exposure at less cost.

With an expense ratio of 0.35%, the ETF provides exposure to the oil and gas exploration and production segment of the S&P TMI, which comprises the following sub-industries: Integrated Oil & Gas, Oil & Gas Exploration & Production, and Oil & Gas Refining & Marketing, as noted by State Street SPDR.   Some of its top holdings include Callon Petroleum, SM Energy Company, Devon Energy Corporation, EOG Resources, and ConocoPhillips, for example.

The iShares Global Energy ETF seeks to track the investment results of an index composed of global equities in the energy sector. Trading at $27, some of its top holdings include Exxon Mobil, Chevron Corporation, BP PLC, Total SA, and EOG Resources.