This Could Send Oil Back to $100 a Barrel 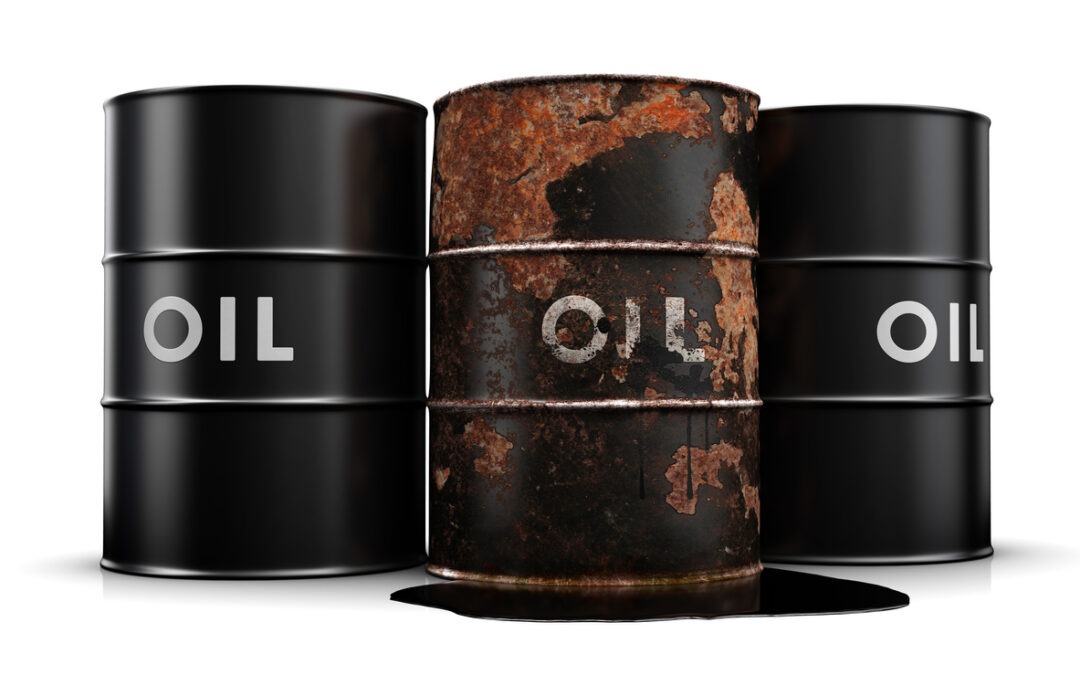 Last trading at $86.52, oil could push higher on news OPEC+ is considering a two million bpd production cut.  If that happens, oil could run back to $100 a barrel.

“An influential alliance of some of the world’s most powerful oil producers is reportedly considering their largest output cut since the start of the coronavirus pandemic this week, a historic move that energy analysts say could push oil prices back toward triple digits. OPEC and non-OPEC producers, a group often referred to as OPEC+, will meet in Vienna, Austria, on Wednesday to decide on the next phase of production policy.”

If this happens, oil stocks like oversold Exxon Mobil (XOM), Chevron (CVX), and Occidental Petroleum (OXY) could rocket even higher.

Or, if you want broader exposure, look to energy-related ETFs, such as:

With an expense ratio of 0.35%, the ETF provides exposure to the oil and gas exploration and production segment of the S&P TMI, which comprises the following sub-industries: Integrated Oil & Gas, Oil & Gas Exploration & Production, and Oil & Gas Refining & Marketing, as noted by State Street SPDR.  Some of its top holdings include Callon Petroleum, SM Energy Company, Devon Energy Corporation, EOG Resources, and ConocoPhillips, for example.

The iShares Global Energy ETF seeks to track the investment results of an index composed of global equities in the energy sector. Some of its top holdings include Exxon Mobil, Chevron Corporation, BP PLC, Total SA, and EOG Resources.