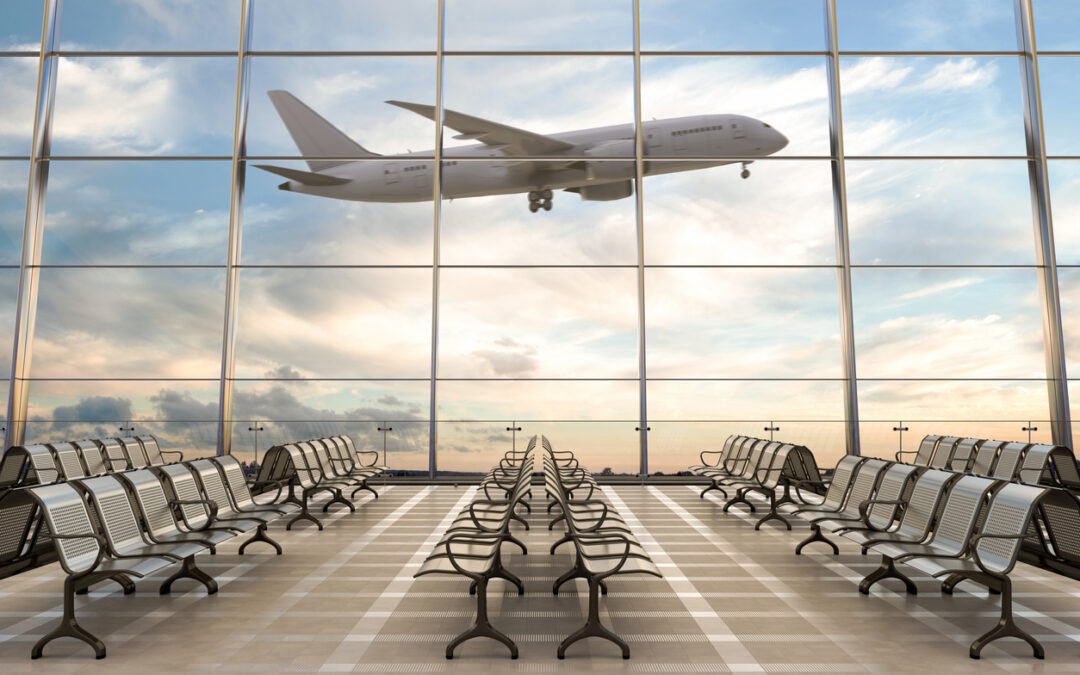 After all these years, we’re still not ready for cyberattacks.

Cities, hospitals, schools, and many companies aren’t ready.  Just this morning, some of the biggest airports in the U.S. were targeted by an alleged attack in the Russian Federation.  While the systems targeted don’t handle air traffic control or internal airline communications, this is still a major issue.  Instead, a source quoted by ABC News said, “It’s an inconvenience.”

Inconvenience or not, it has to be taken seriously.

According to FireEye, as noted by Cybersecurity Insiders, about 29% of organizations haven’t even bothered to test their cyber defenses in over a year. Considering the constant threat, and the cost of cyberattacks, that shouldn’t be.

Your social security numbers, most personal information, your children’s information, government information is all at risk because of the ongoing threat.

That being said, cybersecurity stocks take center stage again, including:

“The Global X Cybersecurity ETF (BUG) seeks to invest in companies that stand to potentially benefit from the increased adoption of cybersecurity technology, such as those whose principal business is in the development and management of security protocols preventing intrusion and attacks to systems, networks, applications, computers, and mobile devices,” says Global X.  Some of the ETFs top holdings include Fortinet, Crowdstrike, Palo Alto, Okta Inc., and Rapid7 Inc. to name a few.  It offers a good deal of exposure at less cost.

According to iShares, “The iShares Cybersecurity and Tech ETF seeks to track the investment results of an index composed of developed and emerging market companies involved in cyber security and technology, including cyber security hardware, software, products, and services.”  Some of its top holdings include Zscaler, Fortinet, Docusign Inc., Okta Inc. Proofpoint Inc., and Palo Alto.

PANW is one of the biggest cybersecurity firms in the world.  Even after running from a low of about $80 to $164, it could still see higher highs.  Analysts like the stock, too.  Evercore ISI, for example, assumed coverage of the stock with an outperform rating, with a $207 target price.

SMBC Nikko also initiated coverage with an outperform rating, with a $230 price target.

As noted by TheFly.com: “SMBC Nikko analyst Carson Sippel initiated coverage of Palo Alto Networks with an Outperform rating and $230 price target as part of a broader research note on the Security Software sector. The company is primed for its third consecutive year of revenue growth acceleration as it has developed the most advanced and comprehensive Security platform in the market today. Sippel adds that Palo Alto Networks is set to command an increasingly larger share of Security budgets going forward and also views the company as a formidable player in Cloud Security and Security Ops, which he estimates to account for about $110B in total addressable market in 2024.”