The Top Reasons to Invest in Cannabis Stocks 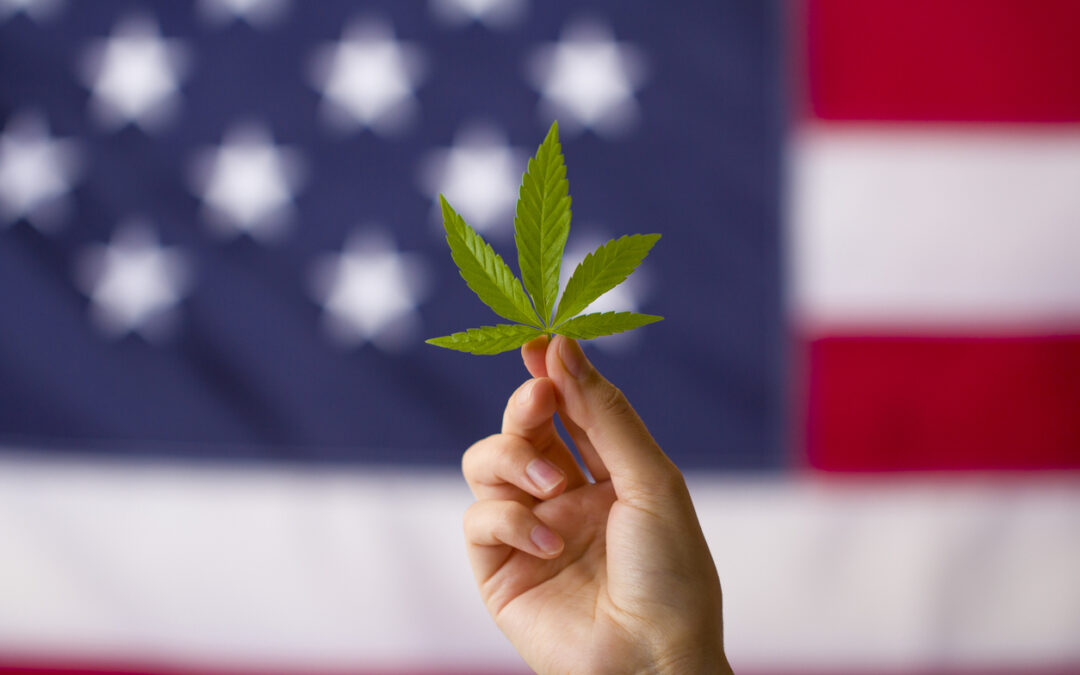 All on speculation the U.S. may be nearing decriminalization.

According to FiveThirtyEight’s Lester Black:

Biden “is now asking his own administration to start the process of making the drug’s legal classification match its reality.  The reevaluation is more than just an empty gesture. Experts like John Hudak, a senior fellow at the Brookings Institution, said there’s a very good chance of Biden’s directive leading to actual reform — not decades from now, but by the end of his current term in office.”

“This is not just a blue-ribbon commission putting together a report,” Hudak said. “This is a formal legal process that is required in order for the executive branch to consider a change in scheduling.”

Better, this isn’t the only catalyst we have an eye on.

For one, midterm elections are weeks away.

“Marijuana legalization measures are on the 2022 ballot in Arkansas, Maryland, Missouri, North Dakota, and South Dakota,” BallotPedia said, as quoted by Reason.com.  “As of June 2022, 19 states and Washington, D.C., had legalized the possession and personal use of marijuana for recreational purposes, and 37 states and D.C. had legalized marijuana for medical purposes.”

Two, Big Tobacco may be moving into Big Cannabis. Over the last few days, British American Tobacco acquired a non-controlling minority stake in cannabis startup, Sanity Group.  As noted by HighTimes.com, “The acquisition could also be seen as a reflection of an emerging trend: cannabis is the future, while tobacco––specifically cigarettes––is increasingly a relic of the past.”

Three, support for legalization is growing like a weed.

According to Gallup, “More than twice as many Americans think that marijuana has a positive impact on its consumers and society at large than say the same about alcohol, according to a new Gallup poll,” reported Marijuana Moment,  “And perhaps more revealing, people who have actually used cannabis are far more likely to tout its positive impacts compared to just a small fraction of alcohol drinkers who feel the same way about their drug of choice.”

In short, cannabis stocks are looking good at depressed prices.