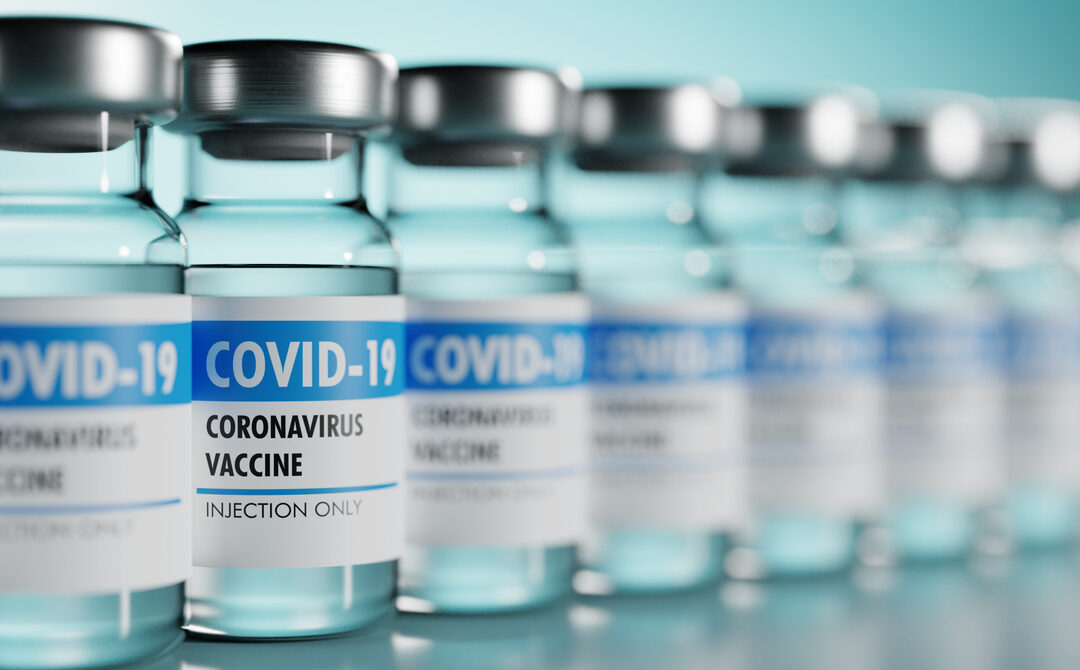 COVID-19 infections have been rising again in Europe, including the UK, France, and Italy.

There’s also fear of an uptick in cases in the U.S., too.

“In the past, what’s happened in Europe often has been a harbinger for what’s about to happen in the United States,” says Michael Osterholm, director of the Center for Infectious Disease Research and Policy at the University of Minnesota. “So, I think the bottom line message for us in this country is: We have to be prepared for what they are beginning to see in Europe.”

Also, “As families across the country take part in fall festivities and plan for the upcoming holiday season, we aim to provide school-aged children with additional protection against the Omicron BA.4/BA.5 sub variants, which continue to account for more than 80% of cases in the U.S.,” Albert Bourla, chief executive officer of Pfizer said, as quoted by Barron’s.

Worse, Chinese cities are on lockdown again.  According to The Guardian:

“Chinese cities from Wuhan in central China to Xining in the north-west are doubling down on Covid-19 curbs, sealing up buildings, locking down districts and throwing millions into distress in a scramble to halt widening outbreaks. China on Thursday reported a third straight day of more than 1,000 new Covid cases nationwide, a modest tally compared with the tens of thousands a day that sent Shanghai into a full-blown lockdown earlier this year but enough to trigger more curbs and restrictions across the country.”

As that new news spreads, investors may want to jump back into vaccine stocks, like Pfizer (PFE), which could soon quadruple its vaccine price to $110 to $130.  Or, look at Moderna (MRNA), which, according to SVB Securities, could follow Pfizer’s lead.