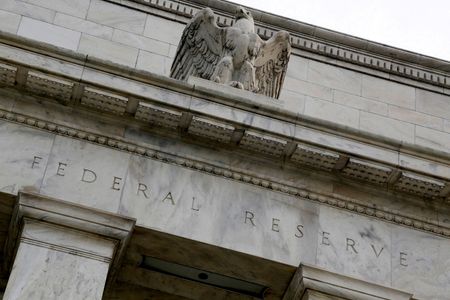 And so it came to pass: the Fed raised interest rates by three quarters of a percent for the fourth consecutive meeting, cementing its most aggressive tightening cycle in 40 years.

But the tide may be turning. Slowly.

The Fed said in its statement that it will take previous tightening and policy lags into account before deciding its next steps. This was the hint of an upcoming “pivot” that many investors had been waiting for.

But in his press conference Fed Chair Jerome Powell told reporters that the Fed is still a ways away from achieving its inflation goals, and the terminal rate may be higher than previously thought.

What the statement giveth, the Fed chief taketh away?

Investors would do well to remember that Powell is taking his inflation cues from the labor market. Three indicators this week suggested it remains hot: job openings in September unexpectedly jumped; private sector jobs in October rose too; and annual wage growth last month was a punchy 7.7%. (Graphic: ‘JOLTS’ U.S. jobs openings, https://fingfx.thomsonreuters.com/gfx/mkt/gkvlwmkxwpb/JOLTS.jpg)

Until he and his colleagues are ultra-confident inflation is steadily heading back down toward their 2% target, they are unlikely to pivot. Simply put, there is no Fed put.

That doesn’t mean investors should get complacent. Remember, as recently as May, Powell said the Fed was not “actively considering” 75-bps rate hikes. It has subsequently delivered four on the trot.

But perhaps some froth will be taken from the recent mini-rally on Wall Street and beyond. The S&P 500 and MSCI World index’s both rebounded 10% from the mid-October low – a decent bounce in a short period of time.

Three key developments that could provide more direction to markets on Thursday: 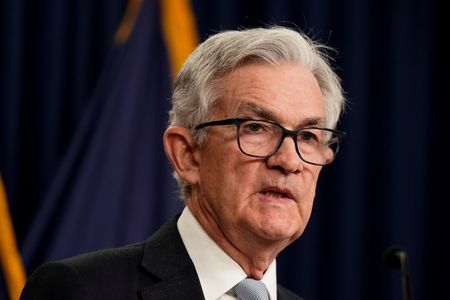