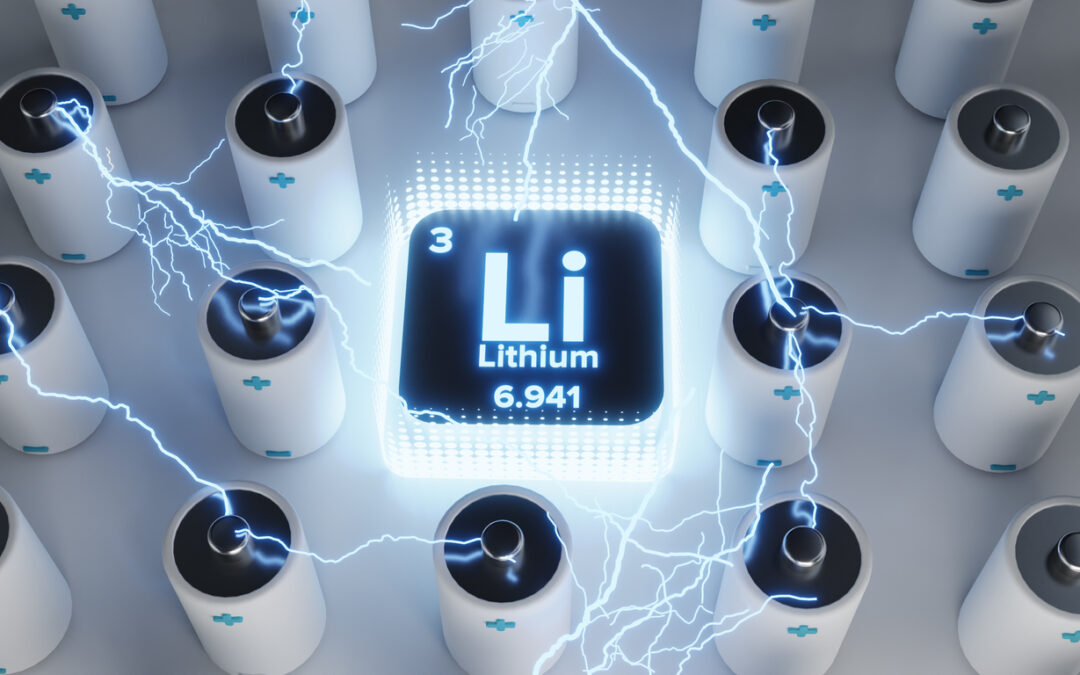 They say the gap between supply and demand is quickly narrowing, and could be back in balance by 2023. They also believe lithium production could be well above demand by at least 400,000 tons.  That news is why Albemarle is down $20.32 on the day. Lithium Americas is down about 62 cents, as Livent slips more than $1.50 a share.

Earlier this year, Goldman Sachs said lithium prices could fall about 10% this year, and as much as 73% next year.  However, as noted by Bloomberg, “Benchmark disputes Goldman’s forecast that a flood of new production is on its way, and that prices will crater as a result.”

At the time, Bloomberg also noted that “Matt Fernley, the London-based managing director at Battery Materials Review, an industry researcher, said the sell side reports are ‘massively over-estimating’ the ease of adding new supply, and failing to consider the complexity of bringing new assets into production and the qualification requirements.”

Even their latest call is a bad one. With significant demand and little supply, prices won’t come down soon. I’m honestly not sure what Goldman Sachs is thinking. But we should thank the firm for making lithium stocks even more attractive than before.

The world is in short supply of lithium.

According to Sociedad Quimica y Minera’s Commercial Vice President, Lithium, says “The market needs about 200 to 300,000 tonnes of lithium every year (to meet demand) and that means that you need roughly 8 to 10 new projects coming on stream every year.” That’s not an easy feat.

In addition, prices are only set to soar with supply-demand issues.  Automakers are scrambling for supply. And firms, such as Trafigura say lithium “demand will hit 800,000 tons of lithium carbonate equivalent this year — overshooting supply by 140,000 tons — and sees demand rising by a further 200,000 to 250,000 tons annually through 2025.”

But sure, supply and demand are narrowing.

Come on, Goldman Sachs.  What are you doing?