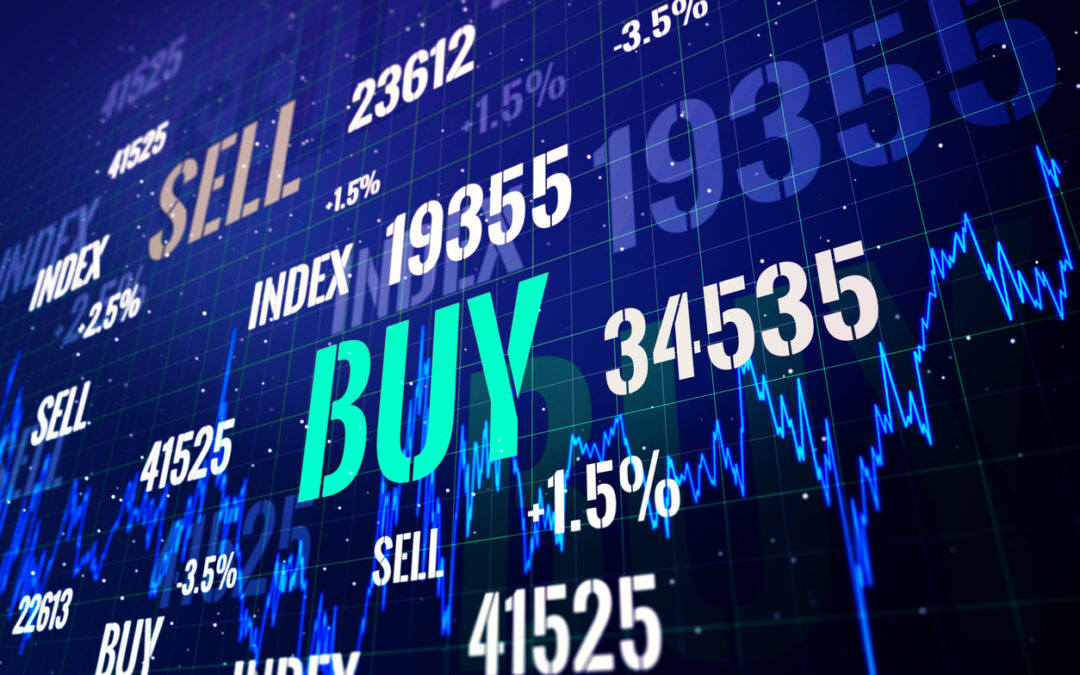 One of the best ways to spot potential opportunities is by tracking insiders.

After all, who knows the company better than an insider – the CEO, CFO, COO, officers, employees, and directors?  If they’re buying a sizable number of shares, it’s often a good idea to start looking into why and perhaps follow them into the stock.

That’s because they’re typically privy to information on new products, competition, and the operating environment of the firm.  We have to consider that insiders who are buying their stock wouldn’t put up their own money unless they believed the move would be profitable.  Of course, it’s not always wise to base your own buying decisions solely on the actions of insiders.

Look at Intel (INTC), for example.

After falling from about $55 to less than $25 this year, the tech stock was a disaster for most of the year.  But that’ll happen when earnings fall short, and we get disappointing outlooks.  However, insiders are turning bullish. Just days ago, CEO Pat Gelsinger bought a total of $250,000 worth the company stock on October 31. Then, on November 8, director Lip-Bu Tan bought 48,146 shares of INTC for just over $1.35 million.

Or, look at Hanesbrands (HBI).

With a dividend yield of 8.82%, HBI is another hot, oversold stock to consider.

“Hanes’ brands have held up during many economic cycles and ownership changes. They have, in some cases, even survived years of mismanagement and neglect. Hanes’ brands have leading market share in multiple countries and multiple categories,” says Morningstar.

Boeing (BA) insiders are buying, too.

President and CEO David Calhoun just bought $4 million worth of Boeing stock.  That increased his position by 183%.  Director Steven Mollenkopf also bought 1,285 shares for just over $201,000 in November.  Helping, according to TheFly.com: Morgan Stanley analyst Kristine Liwag said she left Boeing’s investor day “incrementally more positive on the stock” as the company provided “unexpected supporting details for a visible and credible path” to $10B of free cash flow. While the clarity “eases some burden,” execution will be the catalyst, said Liwag, who reiterates an Overweight rating and $213 price target.