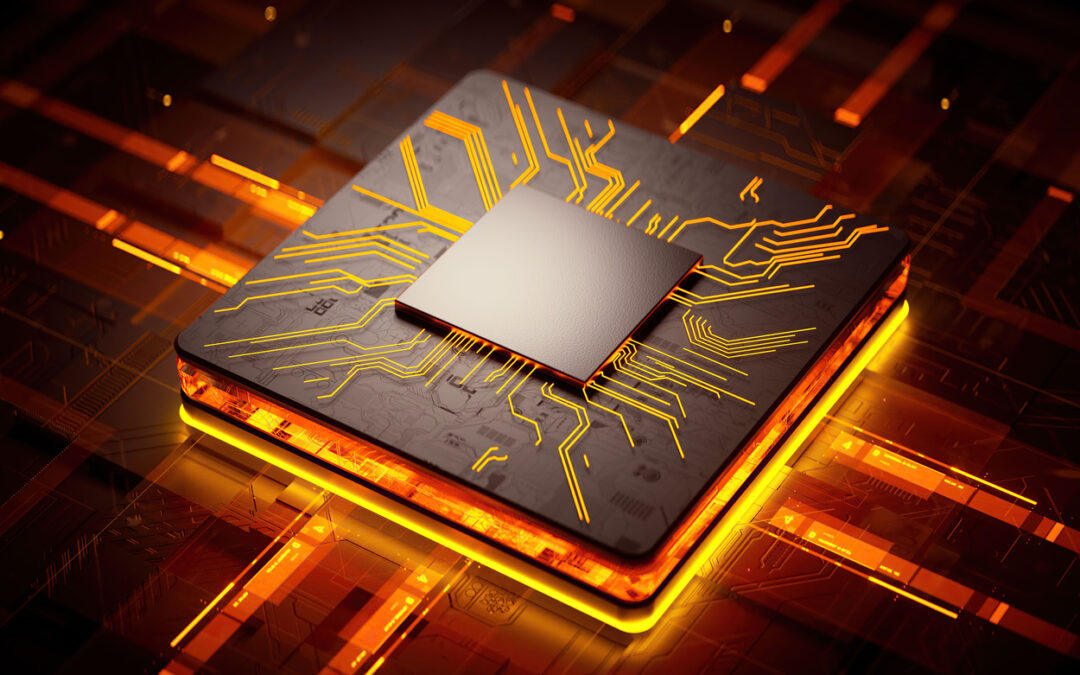 On Tuesday, President Biden will visit a new semiconductor facility in Michigan.

Once there, he’s expected to discuss his Administration’s policies that could continue to spur chip production across the U.S.  That could help push stocks, like Advanced Micro Devices (AMD), Nvidia (NVDA), and Micron Technology (MU) even higher.

Or, if you’re looking for greater exposure to semiconductor stocks, consider the ETFs, such as:

With an expense ratio of 0.35%, the SMH ETF tracks the performance of companies involved with semiconductor production and equipment.  Some of its top holdings include Taiwan Semiconductor, Nvidia, Texas Instruments, Broadcom, Applied Materials, Qualcomm Inc., Intel, and dozens more. SMH last traded at $221.25.  We’d like to see it test $245 near-term.

With an expense ratio of 0.40%, the SOXX ETF also provides exposure to U.S. companies that design, manufacture, and distribute semiconductors. Some of its top holdings include Broadcom, Advanced Micro Devices, KLA Corp., Nvidia, Qualcomm, and Microchip Technology to name a few of its dozens of holdings.

With an expense ratio of 0.75%, the SEMI ETF targets long-term capital appreciation by investing in an active ETF that focuses on semiconductor and semiconductor-related businesses that may be poised to benefit from technology innovation and disruption.  Some of its top holdings include Lam Research, Broadcom, Microchip Technology, Analog Devices, KLA, Apple, NXP Semiconductors, and Synopsys to name a few.

If President Biden says the right things, semiconductor stocks and ETFs could take off.