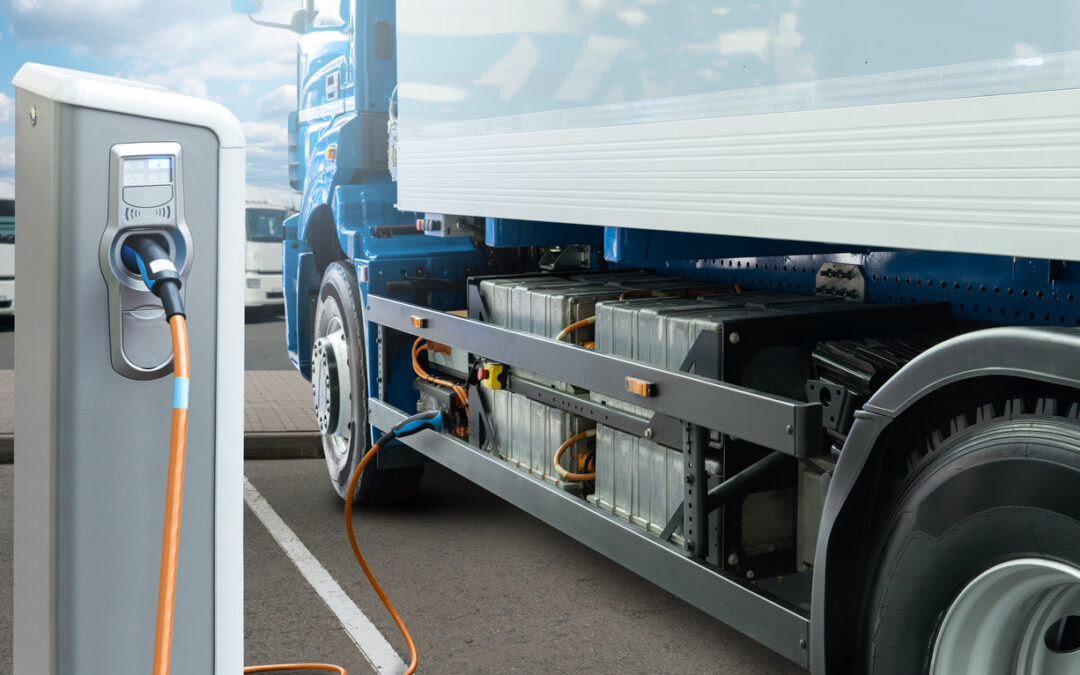 Something is happening at Canoo Inc. (GOEV).

Along with the insider buying, the company just announced several new agreements for its commercial EVs.  One included an order for 4,500 EVs from Walmart.  Another was an order for 12,000 vehicles from a van rental provider.  The company also counts NASA and the U.S. Army among its list of clients, as well.

The company is also acquiring a 120+ acre manufacturing facility in Oklahoma City, which will be used to produce the Lifestyle Delivery Vehicle and the Lifestyle Vehicle.  It’s also hoping to roll out its first EVs by the new year.

And, as noted in a company release, the CEO noted, ““Our Made in America focus has positioned us favorably with the recently announced IRA bill, and we are proud to be one of the only companies, that can take advantage of these incentives immediately. Under the backdrop of a volatile market, we will continue to access the capital markets with our just-in-time, milestone-based approach.”

While GOEV isn’t out of the woods just yet, these are encouraging signs.