Musk’s poll results: Elon should step down as Twitter CEO 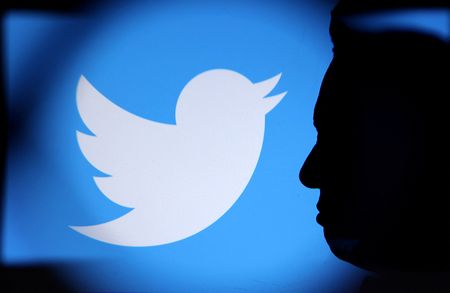 (Reuters) -Twitter users voted decisively in a poll for Elon Musk to step down as chief executive of the social media platform, a backlash against the billionaire less than two months after he took over in what has been a chaotic and controversial reign.

Musk said on Sunday he would abide by the results of the poll, but did not give details on when he would step down if results said he should. He had said that there is no successor yet.

About 57.5% votes were for “Yes”, while 42.5% were against the idea of Musk stepping down as the head of Twitter, according to the poll the billionaire launched on Sunday evening. Over 17.5 million people voted.

“By Musk’s – and some analysts’ assertions – drastic measures are needed if Twitter’s business model is to remain viable. There’s an argument that without Musk at the helm, it’s going to be difficult to find someone with enough gusto to change the course of Twitter’s ship,” said Sophie Lund-Yates, analyst at Hargreaves Lansdown.

The poll results capped a whirlwind week that included changes to Twitter’s privacy policy and the suspension – and reinstatement – of journalists’ accounts that drew condemnation from news organizations, advocacy groups and officials across Europe.

Since taking over in October, Musk swiftly fired top management and thousands of employees, seesawed on how much to charge for the social media firm’s subscription service Twitter Blue, and reinstated accounts banned under the previous management, including that of former U.S. President Donald Trump.

On Sunday, Musk said he would put all Twitter policy changes to vote via public polls, provoking further questions on his management style and keen involvement in the social media firm, which has left some investors in Tesla anxious that he is distracted at a critical time for the electric automaker.

Musk has been personally involved in working-level decisions from car styling to supply chain issues, and said last month he would reduce his time at Twitter, eventually finding a new leader to run it.

“Even Elon Musk’s biggest detractors didn’t imagine he would be making strategic decisions by his freshly-acquired social media platform in a Twitter poll but here we are,” said Russ Mould, investment director at AJ Bell.

“For someone who sets so much store by work ethic, Musk sure seems to spend a lot of time on social media. With Tesla shares having more than halved year-to-date, Musk needs to roll up his sleeves and get his main business back on the road.”

Tesla shares opened up about 2% on Monday, but later fell to fresh two-year low of $145.82. The stock has lost nearly 60% of its value this year.

Replying to one Twitter user’s comment on a possible change in CEO, Musk said on Sunday “There is no successor.”

“No one wants the job who can actually keep Twitter alive.”

Musk, who was seen at the soccer World Cup final in Qatar on Sunday, has not yet responded to the results of Monday’s poll. Twitter did not immediately respond to a request for comment.

Twitter is now running a poll on whether it should have a policy preventing accounts that advertise other social media platforms.

“This is the last straw. I give up. You can find a link to my new Mastodon profile on my site,” said Musk ally and startup fund Y-Combinator founder Paul Graham. Mastodon is a social network that has been touted as a Twitter alternative. 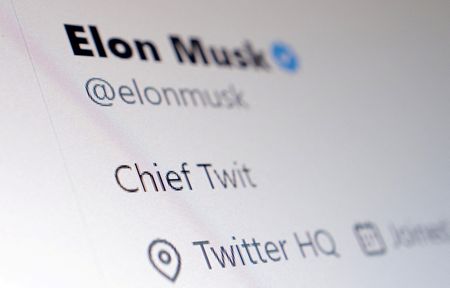 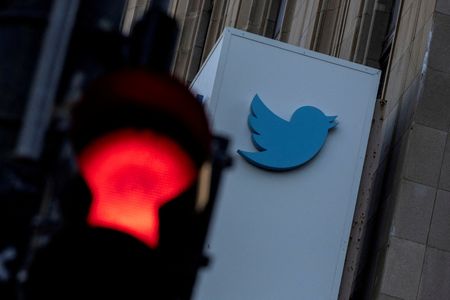