Top Ways to Trade the Latest Round of Cyber Attacks 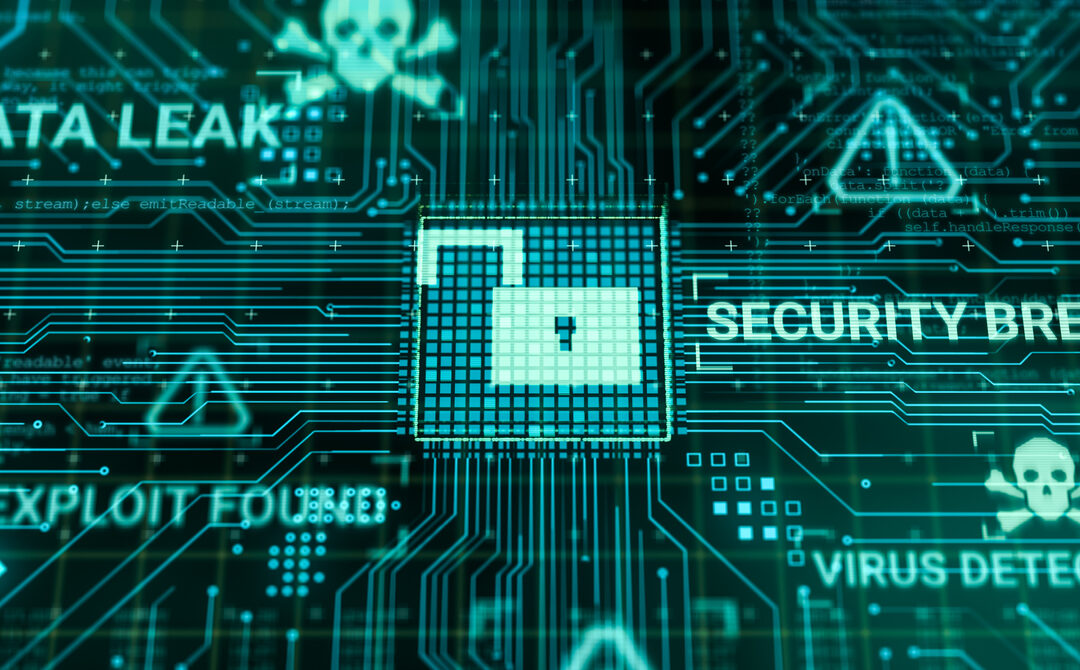 The world is well aware of cyber threats.  Yet, we’re still not doing enough.  And whatever we are doing is being met with giggles from cyber criminals.

Cities, hospitals, schools, government agencies are all vulnerable.  Even you’re at risk.

Your most personal information, banking details, social security numbers, your children’s information.  Just in case you think hackers can’t get to you, it’s already happened.  Even some of the biggest companies in the world have been hit.

In 2023, experts warn we could see a sharp rise in attacks.

“According to an analysis by Cybersecurity Venture, the global annual cost of cybercrime could top $8 trillion in 2023,” as noted by Fox News. “That number could even underestimate the problem, according to numbers from Security Intelligence, who estimated that U.S.-based financial institutions alone lost close to $1.2 billion in ransomware attacks in 2021, an almost 200% increase over the previous year. If that rate increases at the same pace, global losses from cybercrime could be as high as $16 trillion in 2023.”

Twitter was hacked in late December, for example. Yep, more than 400 million accounts were affected by it.  And, according to Hudson Rock’s latest tweet, “BREAKING: Hudson Rock discovered a credible threat actor is selling 400,000,000 Twitter users data. The private database contains devastating amounts of information including emails and phone numbers of high profile users such as AOC, Kevin O’Leary, Vitalik Buterin & more.”

Unfortunately, attacks like this may continue until the issue is taken far more seriously.

Also, until that happens, keep an eye on cybersecurity stocks – especially the oversold ones like Palo Alto (PANW), Fortinet (FTNT), and Zscaler (ZS).  All of which are wildly oversold.  Or, take a look at the beaten down cyber ETFs, such as:

“The Global X Cybersecurity ETF (BUG) seeks to invest in companies that stand to potentially benefit from the increased adoption of cybersecurity technology, such as those whose principal business is in the development and management of security protocols preventing intrusion and attacks to systems, networks, applications, computers, and mobile devices,” says Global X.

Some of the ETFs top holdings include Fortinet, Crowdstrike, Palo Alto, Okta Inc., and Rapid7 Inc. to name a few.  What’s nice about an ETF is that it offers a good deal of exposure at less cost. If I wanted to buy 100 shares of the BUG ETF, it would cost me $2,000 – and give me exposure to dozens of stocks.  If I were to buy 100 shares of even 50% of the BUG ETF holdings, it would cost thousands of dollars.

According to iShares, “The iShares Cybersecurity and Tech ETF seeks to track the investment results of an index composed of developed and emerging market companies involved in cyber security and technology, including cyber security hardware, software, products, and services.”

Some of its top holdings include Zscaler, Fortinet, Okta Inc. Proofpoint Inc., and Palo Alto.