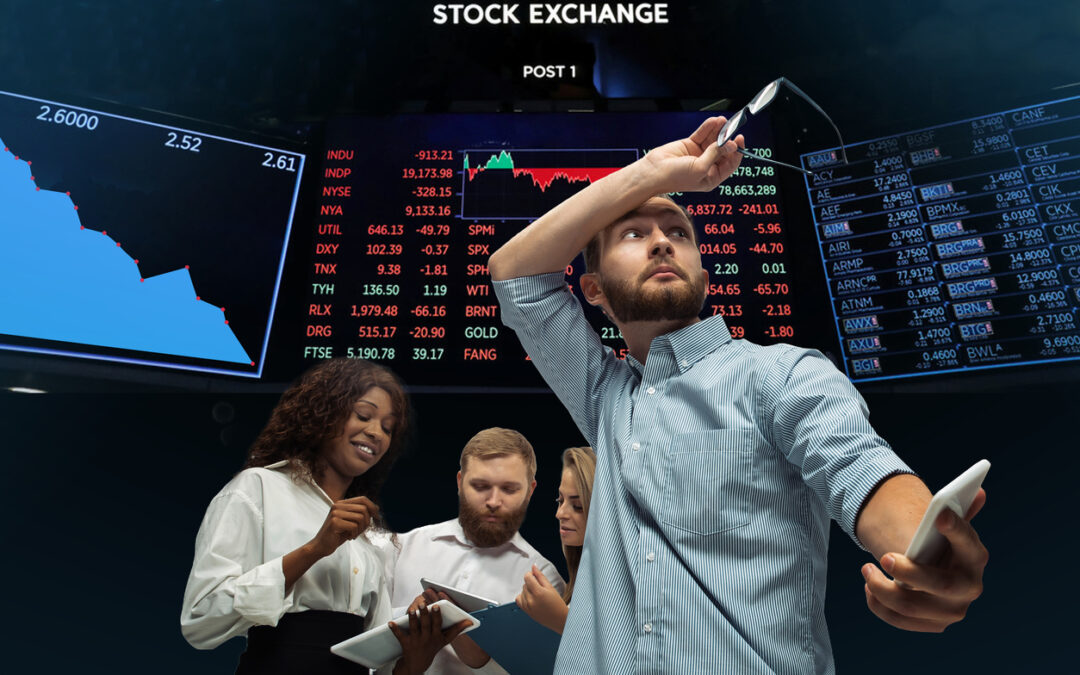 Fear is one of the greatest investment tools on the market.

In fact, some of the world’s most well-known investors used it to get filthy rich, including Sir John Templeton, Baron Rothschild, and Warren Buffett.

Sir John Templeton wasn’t your typical investor. In 1939, Europe was just about decimated. So, Templeton bought every European stock trading below $1.00 a share and made a fortune. In fact, he bought shares in 104 companies for about $10,400. He would make a fortune.

He taught us to buy excessive pessimism.

Warren Buffett advises that a “climate of fear is your friend when investing; a euphoric world is your enemy.” And of course, we all remember his advice to “be fearful when others are greedy and greedy when others are fearful.”

Baron Rothschild once told investors, “The time to buy is when there’s blood in the streets, even if the blood is your own.” He knew that very well, considering he made a small fortune buying the panic that followed the Battle of Waterloo against Napoleon.

They all used fear to make a fortune.

Look at AMD, for example.

Over the last several months, the stock was destroyed.  All thanks to broad market weakness, inflation, fears of recession, and an unbelievable tech rout. AMD went from being a market darling to becoming one of the most feared tech stocks out there.  However, if you bought the excessive fear – especially when RSI, MACD, and W%R dipped into oversold territory – you stood to do well.  After bottoming out around $55, AMD is now up to $68.30 and could see higher highs.  And, all you had to do was buy as others ran scared.

The retailer was mangled on earnings, guidance, inflation, and fed up consumers.  However, if you bought TGT at its very worst, you stood to do well. In fact, if you pull up a one-year chart of TGT with RSI, MACD, and Williams’ %R, notice what happens to the TGT stock when those three indicators dipped into oversold territory.  Again, all you had to do was spot the fear.

We could go on… Point is if you want to make money in a crazed market, pay close attention to where fear has gotten way out of hand.