US Debt Ceiling Hit, Will It Trigger Financial Crisis? 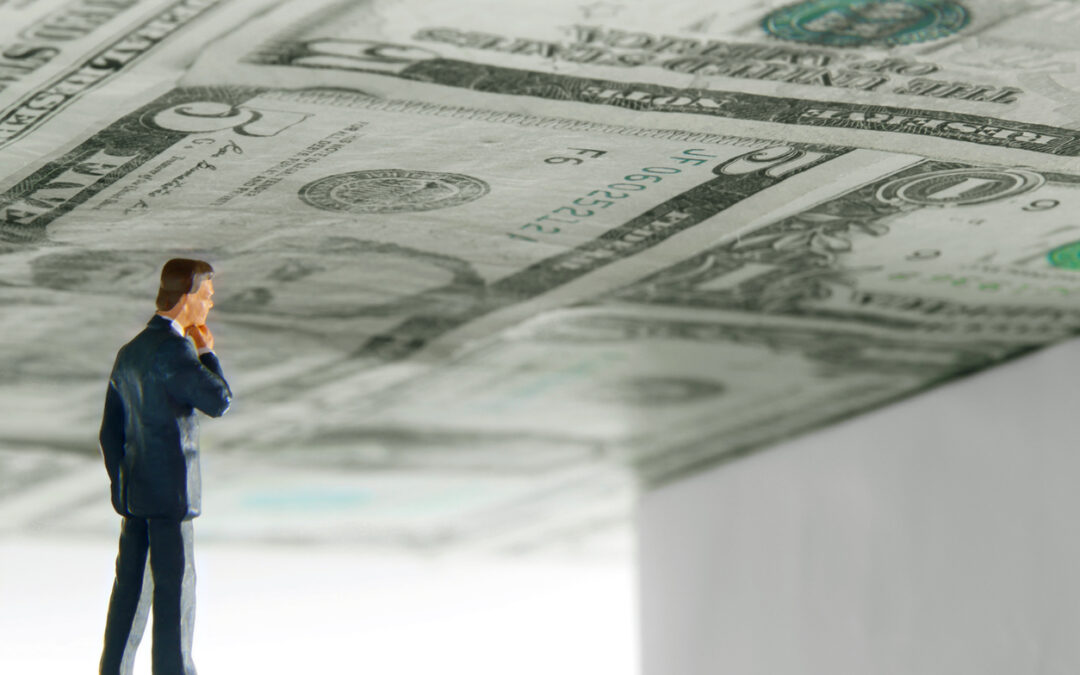 A fierce standoff looms in Washington on the United States hitting the debt ceiling. The US hit the $31.4 trillion limit on Thursday, meaning it can no longer borrow to address its key financial obligations, including paying salaries and financing the national debt. The government must get approval from Congress to either suspend or increase the limit to borrow more money.

With Republicans taking over the House late last year, President Joe Biden faces an uphill task to get a simple majority to effect any changes on the debt limit. It already promises to be a fierce standoff with Republicans planning to use the debt limit to try and push for crucial spending cuts.

The debt limit was set to curtail the amount of money the federal government can borrow to fulfill its financial obligations. The limit is often reached given that in any financial year, the US government spends more than it collects from taxes.

Once the cap is reached, the Treasury Department is forced to deploy some measures to keep the government running and meet financial obligations. Some of the measures deployed include suspending some programs and investments. In some instances, the department exchanges different types of debts. The options could be exhausted as early as June, leaving the government with no other way of generating cash to meet its financial obligations.

Once the government runs out of cash, it would be unable to issue any new debt, let alone have money to pay for crucial bills such as interest on bonds and military personnel salaries. The government winding up in default would be catastrophic, triggering a financial crisis that could rattle the market significantly.

The Federal Reserve remains the last piece of the puzzle that could come to the government’s rescue should it default on its financial obligations. The central bank could step in to buy some of the Treasury bonds to try and come into the markets. Until now, such a scenario has never occurred.

While the debt ceiling has turned out to be a political tool leveraged by either size that controls Congress, there are measures that could be deployed to prevent politicians from using it as a bargaining chip. Some have suggested setting it too high, as is the case with Denmark. There has also been a suggestion of forcing the limit to increase lockstep with new funding.