Three Recession-Proof Trades to Consider in 2022 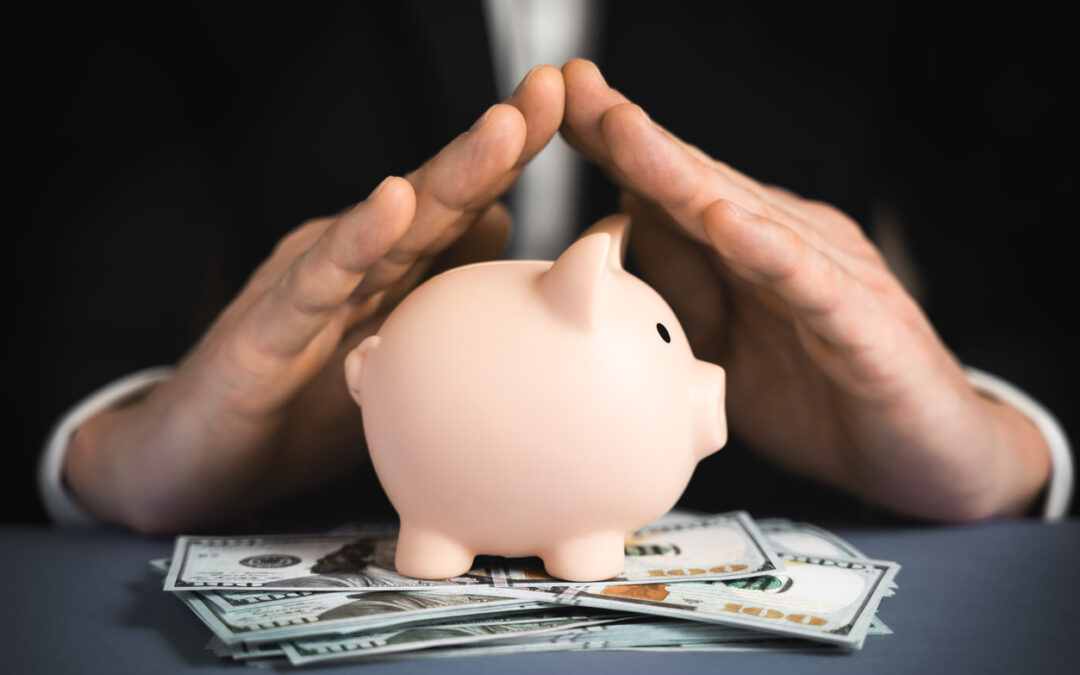 For one, the sector is still one of the safest, most recession-proof investments around.

Two, an aging population is demanding more treatments in an effort to live longer lives. As this number continues to grow, we’ll see a need for more medical treatment options.

There’s also incredible new innovation in genetics and technology. Over the next several years, genetic testing and gene editing will help to identify and potentially cure diseases. And three, big pharmaceutical companies are buying hot biotech companies to keep their pipelines full to avoid revenue shortfalls.

In addition, according to Barron’s, “Seeking defense in the relatively high dividends and notionally recession-proof demand offered by larger healthcare companies, investors have snapped up large healthcare stocks this year.”

Here are three top stocks investors may want to consider.

At the moment, Pfizer is oversold at double bottom support dating back to April, it’s also over-extended on RSI, MACD, and Williams’ %R.

Helping, the US CDC just recommended the company’s vaccine for children under six. “This expands eligibility for vaccination to nearly 20M additional children and means that all Americans ages six months and older are now eligible for vaccination,” says TheFly.com.

Oversold, MRK is starting to bounce back, too.

After diving from $94 to $84, the MRK stock caught strong support, and is starting to push higher. In fact, if it can break above its 50-day moving average, it could test $90 a share. MRK is also over-extended on RSI, MACD, and Williams’ %R at the moment.

Another hot one to watch is Johnson & Johnson – a dividend stock with a yield of 2.67%.

After falling from about $180 to $168, the stock is starting to rebound. Now, if it can break above its 50-day moving average around $177.17, it could potentially see $180 again. Helping, analysts at Daiwa just initiated coverage of JNJ with an outperform rating.

The company will release its second quarter numbers on Tuesday, July 19.