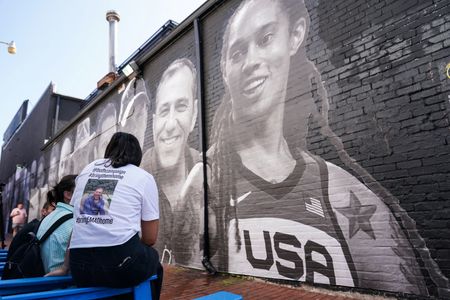 WASHINGTON (Reuters) – Little known are the names of the Americans detained abroad despite their years’ long plight to regain their freedom, but now, thanks to a work of art unveiled on Wednesday in the U.S. capital, the faces of more than a dozen U.S. citizens held by foreign governments will be visible to tens of thousands.

A mural displaying the faces of 18 Americans detained overseas, including U.S. basketball star Brittney Griner who has been held in Russia since February on drug charges, has been installed on the side of a building in a narrow alley in the Georgetown neighborhood, just a few miles west of the White House.

The opening of the mural is the latest act of public advocacy by the families of detainees, who have in recent months significantly stepped up their calls to U.S. President Joe Biden to personally intervene to bring their loved ones home.

The poster was pasted on the side of the building on Tuesday together with the families of the detainees. Such collaborative form of art captures the plight of the families, who are trying to make their cause known with their modest means, said Iowan designer Isaac Campbell who attended the event.

“I’m like a lot of the American citizens who have no idea the scale that this (hostage) crisis is happening, the stories behind the families,” he said.

The United States does not provide an official figure for how many U.S. citizens are detained abroad, but the James W. Foley Legacy Foundation, named after an American journalist abducted and killed in Syria, says that more than 60 U.S. citizens are wrongfully detained in about 18 countries.

Some are held by top U.S. adversaries such as Iran, Russia and Venezuela.

Pressure has been mounting on Biden as families of the detainees shifted gears after years of quiet diplomacy that they say has not yielded results. The detention of two-time Olympic medalist Griner in Russia in February has also boosted the prominence of the issue.

“She has brought this conversation to the mainstream,” said Alexandra Forseth, whose uncle and father are among the detained former executives of U.S. oil refiner Citgo in Venezuela.

The key question many families raised at the event was whether any of the detainees would be able to reunite with their families by the time the mural starts to fade out — which could be a matter of weeks or months.

“Our message is pretty straightforward,” said Everett Rutherford, the uncle of Matthew Heath, a U.S. Marine veteran imprisoned in Venezuela for nearly two years. “We want the Biden administration to use the tools available by country, by individual case, to the effectiveness available to him in his office to bring people home,” he said.

Former U.S. Marine Trevor Reed was freed in April as part of a prisoner swap with Russia despite ties between Moscow and Washington have been at their worst in decades, after Biden intervened and commuted the U.S. prison sentence of Russian pilot Konstantin Yaroshenko.

Weeks before his release, Reed’s parents had met Biden at the White House. Since then, families have stepped up their requests to meet with him in person.

“We need him to directly tell his administration getting these people home is a higher priority than tangential policy goals,” Forseth said.

On Tuesday, the Biden administration has rolled out an executive order to punish and deter hostage taking abroad. 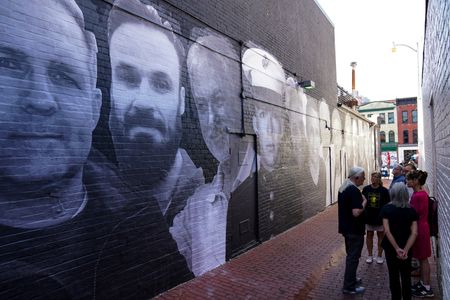 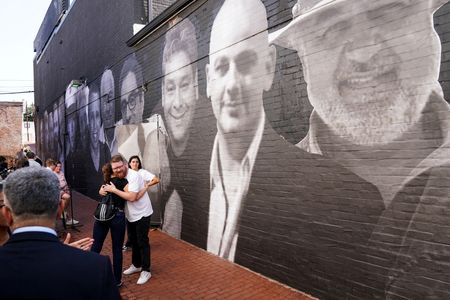 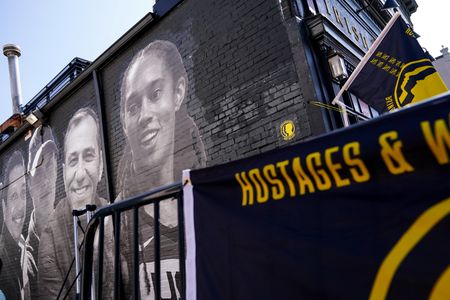 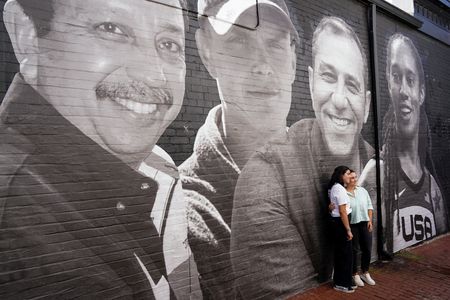