Tesla Just Broke Out and Could Test $888 Next 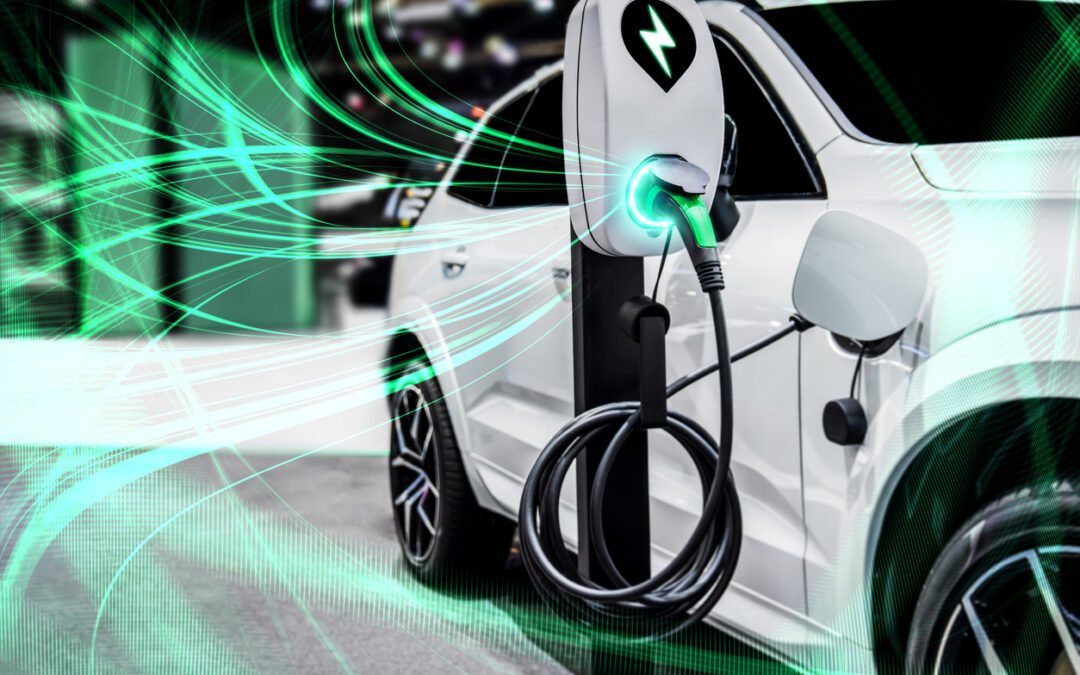 On heavy volume, the EV stock is up about $70 on the day.  All after second quarter earnings came in better than expected.  EPS, for example, came in at $2.27, which was higher than expectations for $1.81.  And while revenues were up 42% year over year, TSLA margins did fall thanks to inflationary pressures, and increased competition.

“In a nutshell, the quarter was better than feared with healthy guidance for 2H by Musk & Co. that look achievable with no margin for error,” wrote analysts Dan Ives and John Katsingris from Wedbush, as quoted by CNBC.  The firm still has a price target of $1,000 on TSLA.

Other firms are just as bullish.

As noted by TheFly.com, “With Tesla posting largely in-line Q2 manufacturing results in a challenging quarter with upside coming from its non-auto businesses and better-than-expected operating leverage, there were several notable technology and business model takeaways. First, supply chain and manufacturing throughput on its Austin and Berlin facilities appears to be tracking well. Second, 4680 ramp problem-solving appears to be making progress toward acceptable yields. Third, FSD is tracking a full functionality rollout by year-end along with a price increase. Last, he is beginning to see potential for operating margin expansion to 25% given scale-up and OpEx management similar to leading technology platforms.”

In addition, TSLA stock just broke above prior resistance around $792.63.  From here, we’d like to see it refill its bearish gap around $888, near-term.