Three of the Biggest Winners of the Bitcoin Recovery 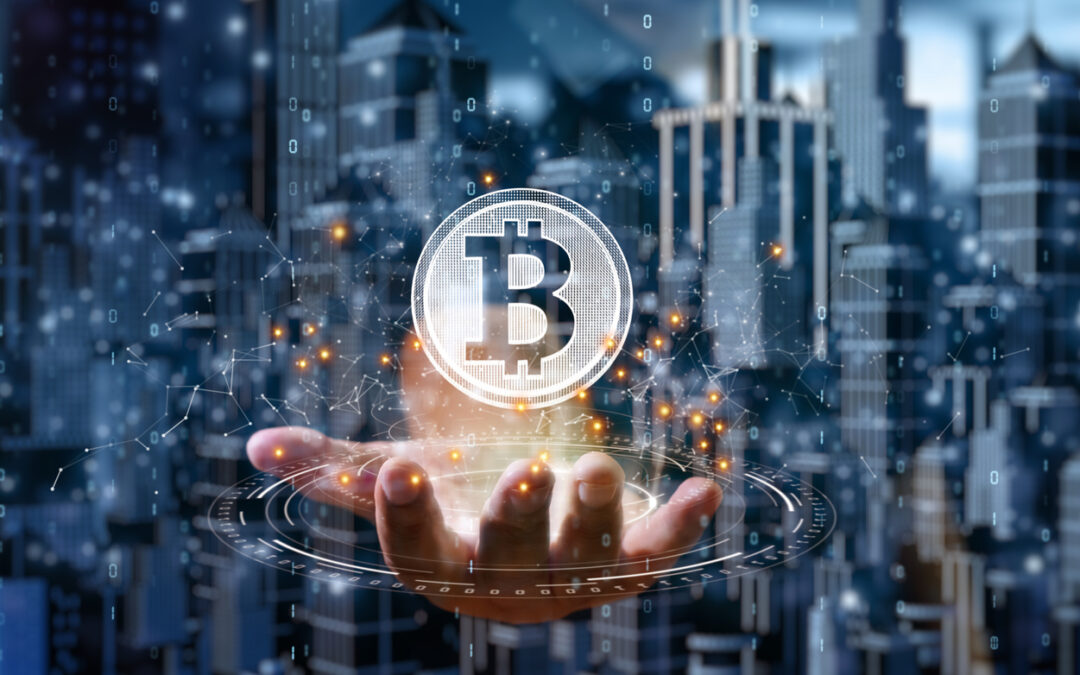 Just days ago, we noted, “After plunging from about $70,000 to less than $20,000, it appears the worst has been priced into Bitcoin.  If that’s the case investors may want to consider BTC mining stocks, like Marathon Digital, Riot Blockchain, and Hut 8 Mining.”

On August 2, MARA traded around $12.  It’s now up to $17.07, and just broke above prior resistance dating back to May.  From here, we believe the MARA stock could test $25 a share, if BTC can maintain its momentum.

Even better, “In the second quarter of 2022, we increased our bitcoin production 8% year-over-year, producing 707 Bitcoin, and we continued to install miners in Texas in anticipation of energization as we worked through both operational obstacles and a challenging macro environment,” said Fred Thiel Marathon’s chairman and CEO.

Or, look at Riot. Blockchain (RIOT).

On August 2, HUT traded around $2.15.  It’s now up to $2.96 and recently broke above resistance dating back to late May 2022.  From here, it could potentially test $4, if BTC can maintain its strong momentum.

As of June 2022, HUT mined 328 BTC.  To date, HUT also now owns 7,406 BTC. “The team had a successful month in North Bay and will continue to scale up over the next few weeks,” said Jaime Leverton, CEO. “We are confident that our HODL strategy, coupled with the uncorrelated recurring revenue from our high performance computing business, will allow us to continue to successfully navigate the current market.”