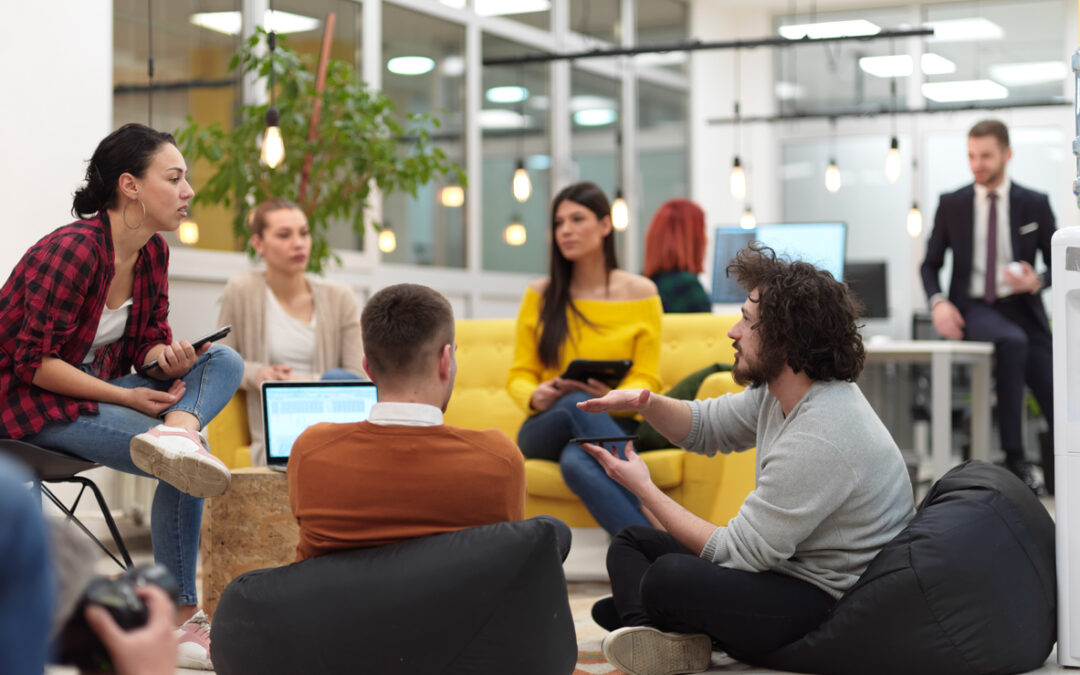 With flex space demand on the rise, WeWork (WE) is on the move.

For one, the company’s CEO and CFO have been buying stock.

Two, “WeWork is an undervalued play on changing work preferences of both employees and employers. The analyst says the company is well positioned to take share of the flex office market, which is poised to grow 50% in the next three years, as office tenants rethink footprints and lease formats,” noted Mizuho analyst Vikram Malhotra, as quoted by TheFly.com.

Four, according to Entrepreneur, “The flex workspace industry has seen about 1000% of growth over the last decade and it is anticipated to account for 30% of all office space by 2030.”

Five, according to JLL’s 2021 Global Flex Space Report, 41% of tenants expect to increase their use of flex space in the post-pandemic world. “The adoption rate will vary among industries, but we still expect flex space to represent 30% of the market by 2030,” says Jacob Bates, Managing Director, Head of Americas Flexible Space at JLL.