(Reuters) – Retail favorites GameStop and AMC Entertainment fell on Friday, undoing much of their recent gains after billionaire Ryan Cohen abruptly dumped his stake in struggling retailer Bed Bath & Beyond days after he took a bullish options position in the stock.

Bed Bath & Beyond Inc’s shares extended their plunge, falling 42% to $10.80, after Cohen said a day earlier he had sold his 9.8% stake in the company, almost five months after amassing it and pushing for changes.

The stake sale could result in a windfall between $55 million and $60 million for Cohen, according to a Reuters review of regulatory filings.

Bed Bath & Beyond’s shares shot up to $30 earlier this week after Cohen bought some call options on Tuesday, vaulting from $4.38 in July in frenzied trading that evoked memories of the meme-stock rally of early 2021.

Should losses hold, the stock is set to swallow its weekly gains of 43%.

“If he hadn’t sold, this stock seemed to have real potential as GME 2.0. Ryan selling killed any momentum unfortunately,” said a retail trader, who had invested in Bed Bath & Beyond when the stock was at $6.

Cohen has about 12% stake in GameStop Corp, which at the height of the retail frenzy in January 2020 had shot up 1,600%, and is the largest shareholder.

GameStop and AMC Entertainment were down between 4% and 6%. E-commerce firm Vinco Ventures slumped 17%.

Despite Friday’s losses, the stocks were up in the range of 3% to 55% this month. 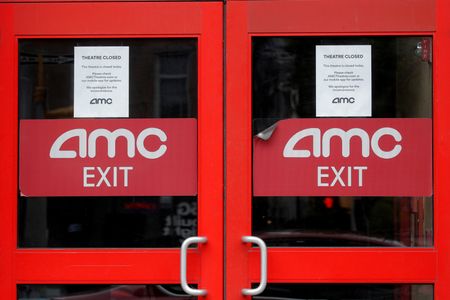