Weakness in Electric Vehicle Stocks is an Opportunity 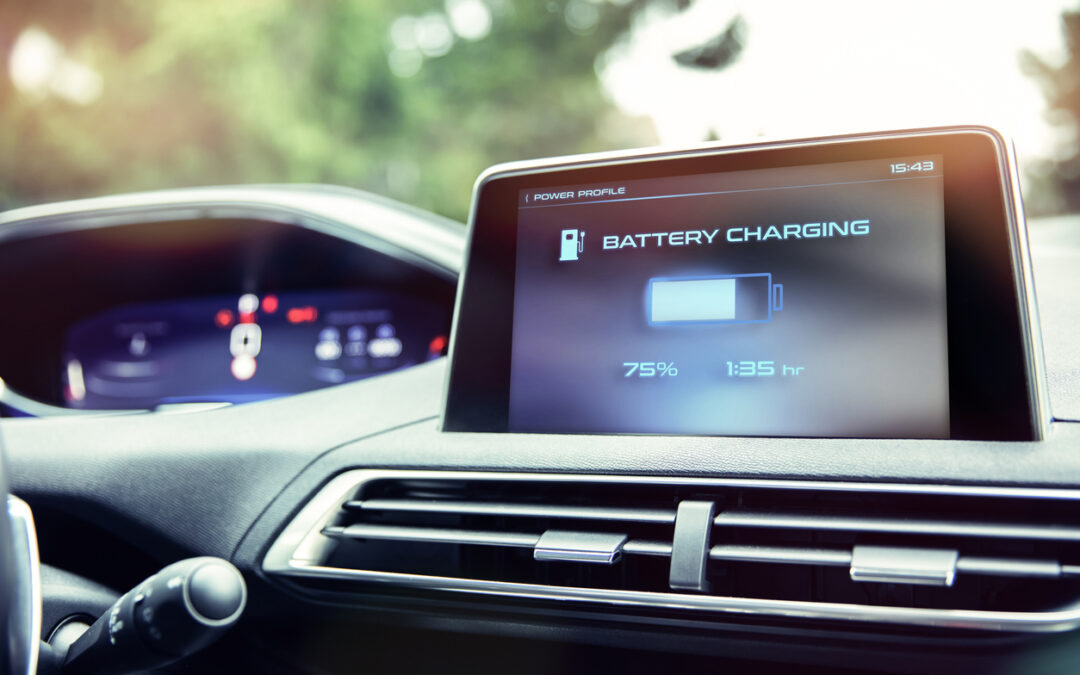 Investors may want to keep an eye on beaten down shares of XPeng (XPEV).

After plummeting from about $34 to less than $16, the oversold EV stock is showing some signs of life.  All after Deutsche Bank analyst Edison Yu placed a “catalyst buy call” on the stock, which is used to highlight urgency for a potential stock move.

With regards to XPEV, the analyst is looking at the launch of the XPEV G9, a new SUV, which saw about 22,000 reservations during the first hour of the launch. “The G9 is a reason to buy the stock now, but Yu has been an XPeng fan for a while—he’s had a Buy rating on the ADRs since launching coverage back in 2020. He has a $33 price target,” added Barron’s.

Helping, electric vehicle sales are set to accelerate in China.

In fact, according to Bloomberg, EV sales in China are expected to hit a record six million this year, as demand skyrockets.  “The China Passenger Car Association raised its estimate from 5.5 million, after releasing data showing deliveries of new-energy vehicles more than doubled in July to around 486,000 units — accounting for 26.7% of the new auto market.”

In addition to China, governments all over the world are pushing for electric vehicles.

The U.S. wants to cut emissions by up to 52%.  Europe says it’ll cut emissions by up to 55%.  China says it will stop releasing CO2 in the next 40 years.  To help, leaders want millions of zero-emission electric vehicles on the roads as of yesterday.  Even the International Energy Agency says we could see 135 million EVs in the next 10 years. Analysts at Ernst & Young say EV sales could outpace combustion engines in Europe, China, and the U.S. in the next 12 years.

That being said, investors may want to use weakness in EV stocks as an opportunity.

These are the sort of stocks you buy, forget about, and check back in on after years go by.