The Top Hurricane Stocks to Own Now 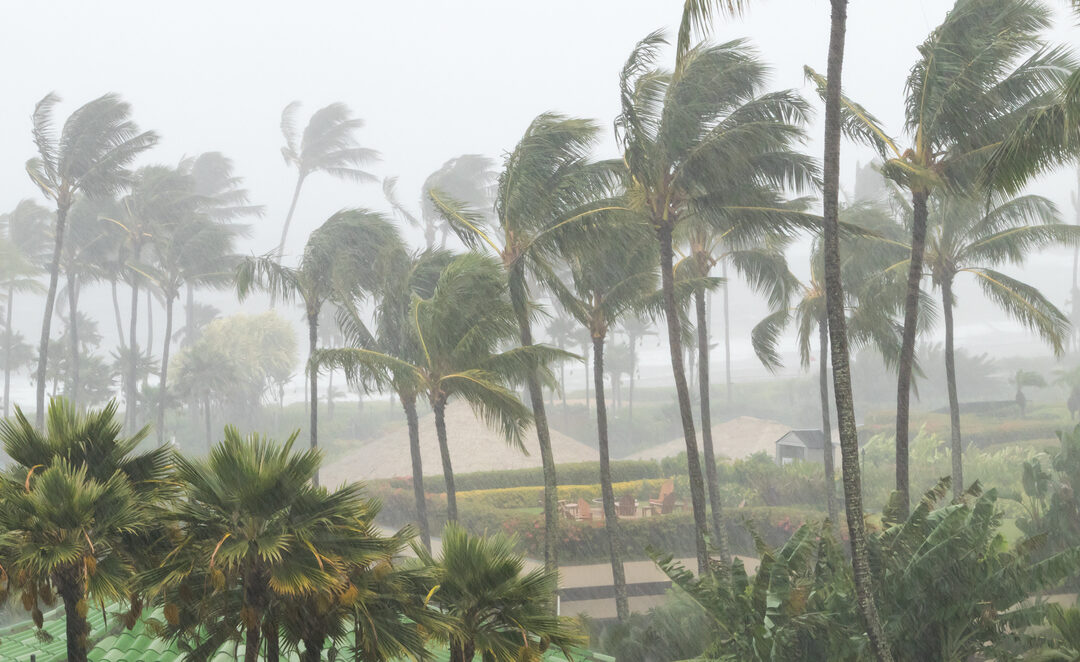 After Hurricane Ian ran through Florida in late September, the state may have to contend with another one.  Hopefully, it won’t be as severe.  Right now, we know “Nicole” is a subtropical storm that could become a hurricane over the Bahamas before hitting Florida’s east coast.

“Unfortunately, this is going to be a very large storm, with a very large wind field on the north side. This is going to cause quite substantial surf, potentially dangerous storm surge somewhere along the Florida east coast, and heavy rainfall and probably significant winds over a large area,” said hurricane specialist Phillipe Pain, as quoted by the Associated Press.

While the Atlantic Hurricane season isn’t too active in November, we were thrown a few curveballs this time around.  On Halloween, there was Hurricane Lisa.  Then, Hurricane Martin became a major storm.  Now there’s Nicole.

However, while we can’t stop hurricanes, we can profit from them.

GNRC is a $6.14 billion leader in power generation equipment and other light-motor equipment for residential and industrial customers. The company is the market leader in home standby generators and the leading global manufacturer of mobile generators for industrial use.  Beyond the physical damage to homes and businesses, one of the biggest inconveniences of a powerful storm is electrical outages.

Typically, investors bid up Home Depot (HD) and Lowe’s (LOW) since they historically stand to benefit from increased sales of plywood and other home improvement goods.  This segment is “naturally positively exposed to preparation and recovery efforts,” says Morgan Stanley.  These “typically see a boost in sales post-storm as damaged property is repaired.”