by Reuters | Nov 9, 2022 | Business, Economy, Entertainment and Lifestyle, Technology, US 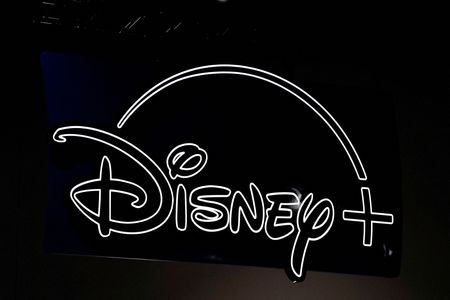 Shares of the media and entertainment giant hit their lowest since March 2020 on Wednesday.

Disney+ has attracted millions of subscribers and will launch an ad-supported tier next month, but executives’ promise of profitability next year and forecast for operating results in the next quarter failed to impress.

The company missed analysts’ expectations for fourth-quarter earnings, after a $1.5 billion loss in its streaming division.

Finance chief Christine McCarthy, in a call with analysts on Tuesday, said the ad tier was not expected to meaningfully impact results until later in the financial year.

Subscriber growth in Disney+ was expected to accelerate in the second quarter, she added, a sign analysts said indicated a soft first quarter.

“As the platform aims for profitability, it’s placing some of that burden on its user base in the form of price hikes that could stall growth during a time of economic pinch,” said Mike Proulx, research director at Forrester.

At least 13 brokerages cut their price targets on Disney stock.

McCarthy said streaming operating results would improve by at least $200 million in the first quarter of fiscal 2023, compared with the latest reported quarter.

“We expect that the ‘achieving profitability’ breakthrough will likely occur in the fourth quarter of fiscal 2024,” Morningstar analyst Neil Macker said.

Shares have fallen more than 35% this year, compared with a 20% drop in the S&P 500, battered by a cautious outlook for ad sales and recessionary fears.