With Inflation Cooling in October, Here’s What We’re Watching 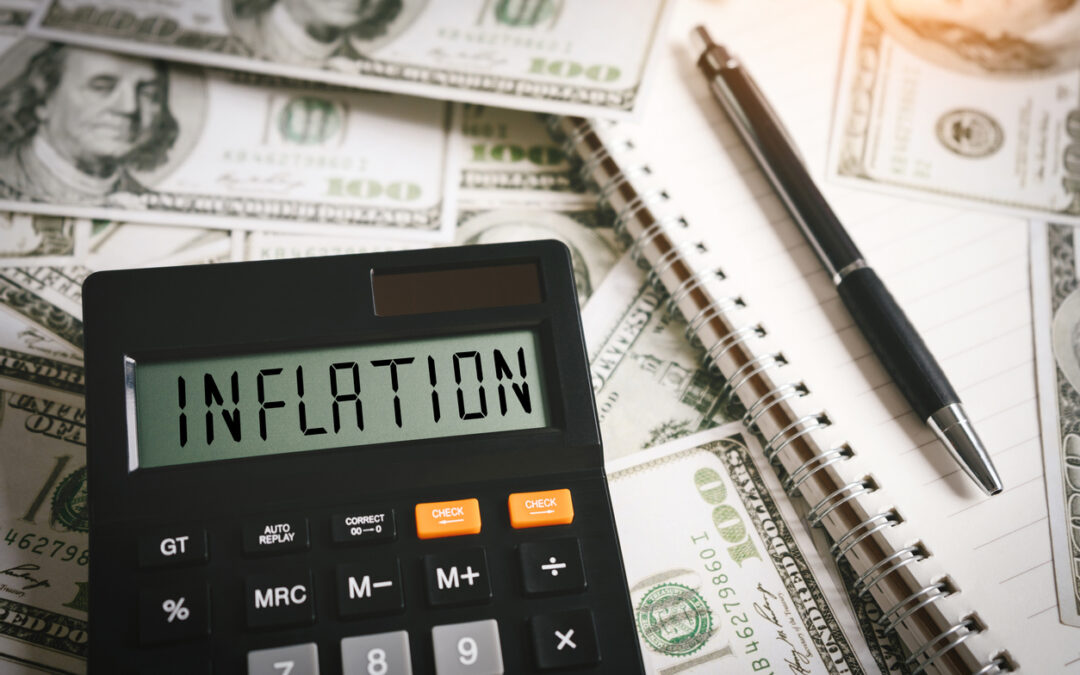 Dow futures are up 800 points.

All as inflation starts to show signs of easing.

For October, consumer prices were up 0.4%, which was less than the expected print of 0.6%.  Year over year, CPI was up 7.7%, which was also better than the expected 7.9%.  Excluding volatile food and energy costs, so-called core CPI increased 0.3% for the month and 6.3% on an annual basis, compared to respective estimates of 0.5% and 6.5%.

If numbers come down enough, perhaps we’ll see better spending this holiday season, too.  Not only would that be great for the average, stretched consumer, but it’d be a good sign for struggling retailer stocks, like Amazon and Target.

As it stands right now, according to CNBC: “Inflation is weighing heavily on the holidays this year. Roughly half of shoppers will buy fewer things due to higher prices, and more than one-third said they will rely on coupons to cut down on the cost, according to a recent survey of more than 1,000 adults by RetailMeNot.”

Normally, if cash is tight, Americans will just use their credit cards.

But that may not be the case either, as credit card balances surged to new record highs.

“According to TransUnion’s Quarterly Credit Industry Insights Report (CIIR), bankcard balances rose 19% during the third quarter from a year ago, reaching a record $866 billion. This was driven heavily by a growth in Gen Z and Millennial borrowers whose balances increased 72% and 32%, respectively, according to the report,” as noted on The Economic Collapse blog.

None of that is good news at all.

However, if consumers see enough relief from potentially lower inflation, maybe that’ll change.  Unfortunately, it’s up in the air right now.  But it may also be a great excuse to buy beaten down retailer stocks, like Amazon, like Target, and like Kohl’s – especially and hopefully, if sky-high inflation is finally cooling off.