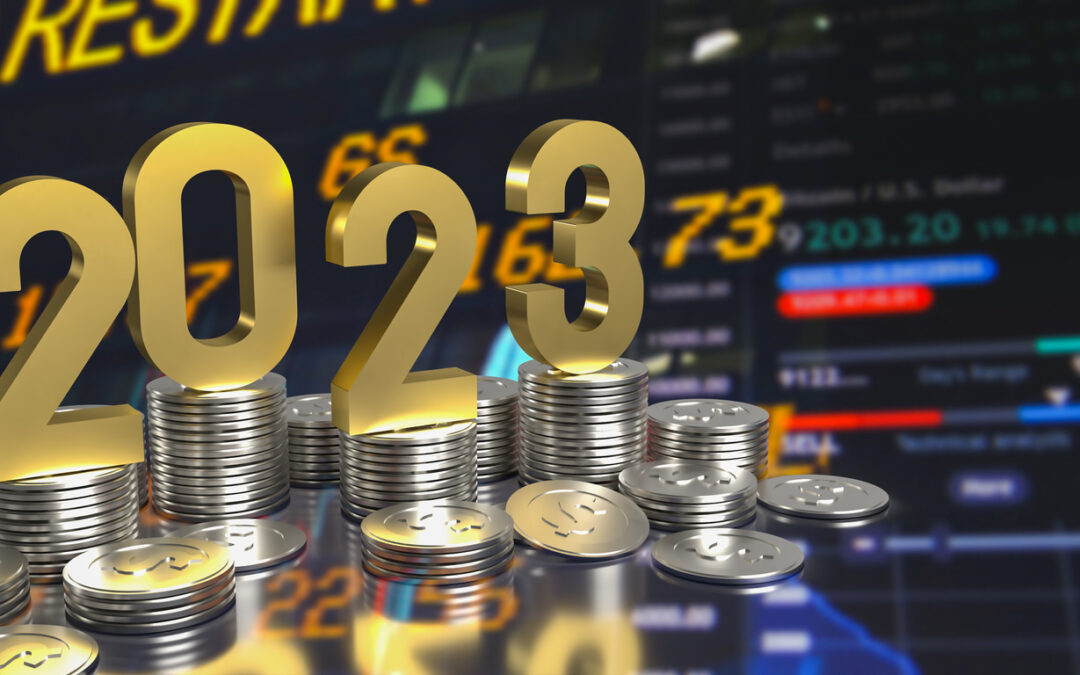 One of the best year-end strategies to consider is the Dogs of the Dow.

With just weeks to go until we bid 2022 adieu, here’s how this year’s Dogs performed so far.

While a 50%-win rate isn’t much to write home about, the Dogs appear to have outperformed the major indices.  Plus, investors were able to collect dividends along the way.

Heading into 2023, some of the potential Dogs to watch include:

Intel (INTC) slipped from about $48 to $29.05, with most tech stocks battered for the year.  But don’t count it out just yet.  Analysts like the stock heading into the new year.  Cowen, for example, just reinstated a marker perform rating on INTC, with a $31 price target.  Evercore ISI just initiated an outperform rating on the stock with a $36 price target.

Verizon (VZ) just hiked its dividend for the 16th straight year.  In fact, just this week, it increased its payout to 65.25 cents from 64 cents.  Better, “the stock’s yield of around 6.2% far exceeds that of the broader market. The S&P 500’s yield is about 1.7%,” says Barron’s.  We also have to consider the 5G boom could be a solid catalyst for the company.  Especially with its goal of reaching 50 million households and 14 million businesses with its 5G services by 2025.

Walgreens Boots Alliance (WBA) fell from about $52 to a low of about $30.  Now up to $40.33, analysts at JP Morgan upgraded the stock to overweight, with a price target of $42.  According to analyst Lisa Gill, the company has “significantly invested in its transformational consumer-centric healthcare strategy,” the centerpiece of which is the launch of Walgreens Healthcare, Gill tells investors in a research note. The analyst says the faster than expected ramp in Walgreens Healthcare creates the potential for the segment to be a “material contributor” in the medium term, as noted by TheFly.com.