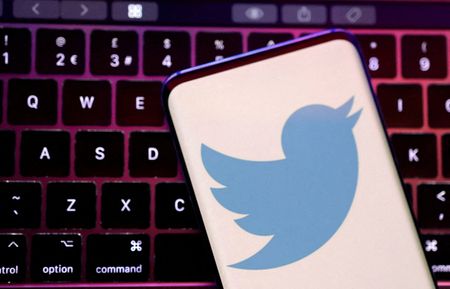 Twitter recently saw a surge in fake accounts, with the blue verification check purporting to be listed companies such as Lilly, Nestle and Lockheed Martin following the launch of an $8 subscription service, which has since been halted.

Speaking at the STAT Summit 2022, Ricks described the incident as “disappointing”.

The drugmaker had issued an apology from its official Twitter account, @LillyPad, after an imposter Twitter account with the handle @EliLillyandCo tweeted that insulin would be free, amid political backlash and scrutiny into high medicine costs.

“Probably also in the long term (the incident) highlights that we have more work to do to bring down the cost of insulin for more people,” added Ricks.

(Reporting by Bhanvi Satija in Bengaluru; Editing by Maju Samuel) 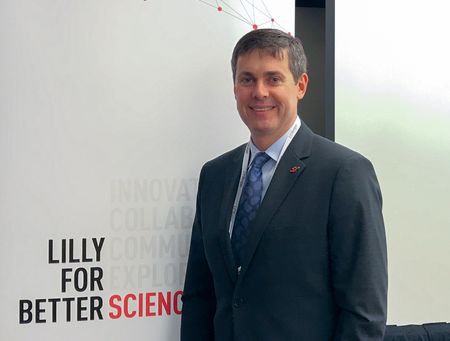