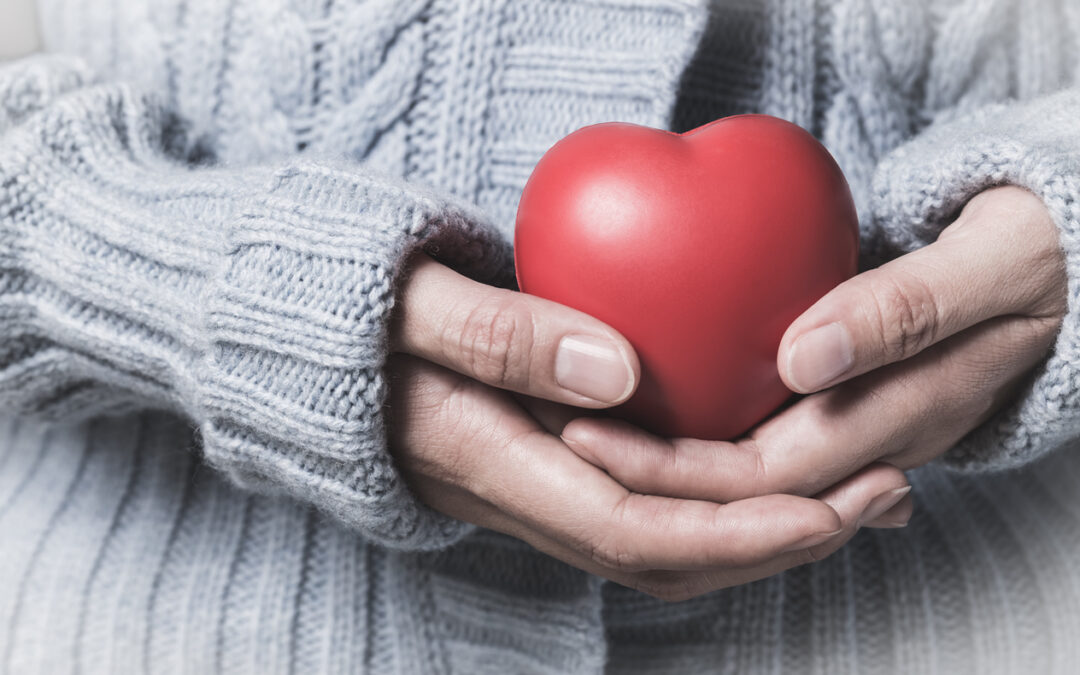 In fact, NOAA’s Climate Prediction Center said the December-February temperature outlook depicts elevated odds of below-normal temperatures over the northern U.S., stretching from the Pacific Northwest to parts of the western Great Lakes. It’s also favored for the Alaska Panhandle and southeastern parts of Alaska.

Also, “Depending on where you live, this will be the best of winters or memorable for all the wrong reasons,” reports Janice Stillman, editor of The Old Farmer’s Almanac. “One half of the country will deal with bone-chilling cold and loads of snow, while the other half may feel like winter never really arrives.”

The Almanac adds, “Winter for much of the Midwest and along the East Coast is best described as ‘Shivery & Snowy.’ The eastern half of the U.S. should brace for potentially record-breaking cold to define the season. This frigid forecast extends to the Deep South and Texas, which could see the mercury diving as much as 8°F below normal!”

While that may not be the best news for most of us, it’s great for retailers, such as Canada Goose (GOOS), Burlington Stores (BURL), and G-III Apparel Group (GIII).  All of which should benefit from the winter cold snap.

Look at Canada Goose (GOOS), for example.  The company, which manufacturers winter clothing, will often move higher in December and January.  At the moment, GOOS is back to triple bottom support dating back to 2020.  From a current price of $17.76, we’d like to see it again test $25 a share.

Or, look at Burlington Stores (BURL), which also has a strong history of running, and has been in a strong uptrend since going public. Helping, the company’s CEO just said, “We think the outlook for 2023 is very positive. We anticipate that the economic and competitive environment could set up very well for off-price.”

There’s also G-III Apparel Group (GIII), which often moves higher into the start of the year.  At the moment, the beaten down GIII stock trades at less than half of sales, and 0.63x book.

If winter does turn out to be brutally cold again, keep these stocks on radar.