Activision Blizzard Pullback May be an Opportunity 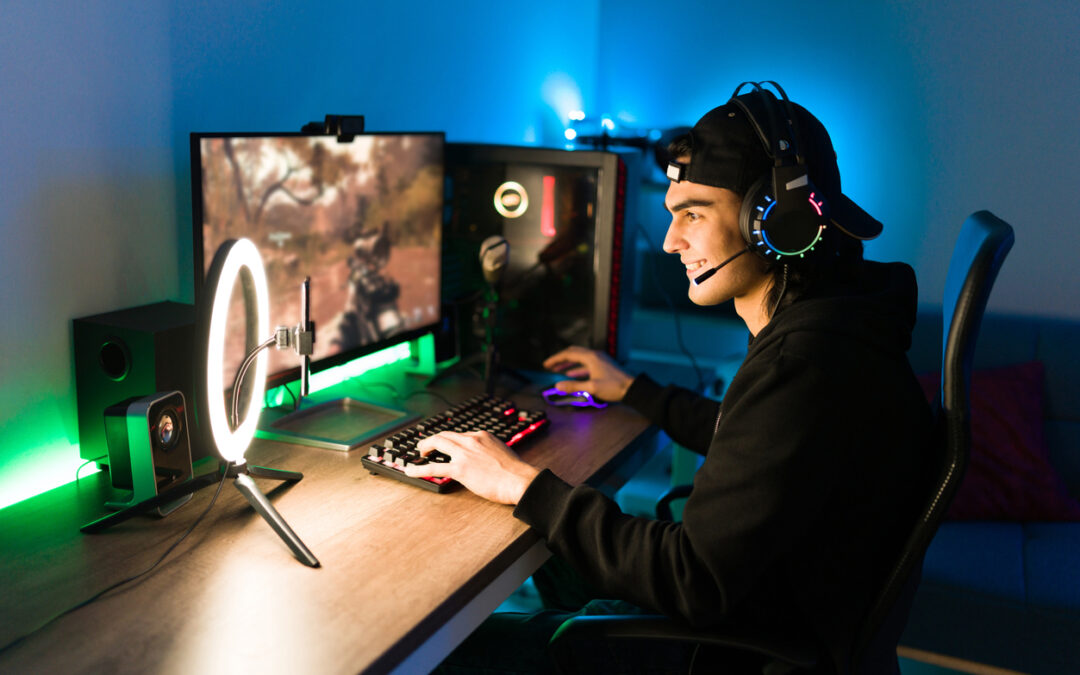 Earlier this year, Microsoft made a $68.7 billion bid for Activision Blizzard.

Of course, Activision blew upon the news, gapping from about $67.50 to about $87.  Unfortunately, the two are running into a major roadblock, with the US FTC just announcing it’s “likely” to file an antitrust suit to block the takeover.

“A lawsuit challenging the deal is not guaranteed, and the FTC’s four commissioners have yet to vote out a complaint or meet with lawyers for the companies. The FTC staff reviewing the deal are skeptical of the companies’ arguments,” says Fox Business.

At the center of the US FTC’s concerns is that the deal could give MSFT an unfair boost in the video game market.  Sony is also concerned that if MSFT made games, such as Call of Duty exclusive to MSFT platforms, Sony would be left disadvantaged. However, as also noted by Fox, “Microsoft has pledged to continue making Call of Duty available on Sony’s Playstation console, and recently made an offer to give Sony access to the game for the next 10 years.”

Plus, there doesn’t seem to be any real anti-competitive threats here. MSFT still wouldn’t control the entire market.  Instead, it would still be the third largest video gaming company from our understanding.

While ATVI is down $3.10 on the news, the potential litigation makes no sense.  In fact, such a deal would actually increase competition.  Even Warren Buffett is a big fan of the ATVI stock.  As of 2022, his Berkshire Hathaway firm now holds about 68.4 million shares, or 8.7% of ATVI.  That alone is a massive vote of confidence that a deal will be completed.

When the smoke clears here, we believe the deal will be allowed to go through – and that recent weakness in the ATVI stock could be a potential opportunity.