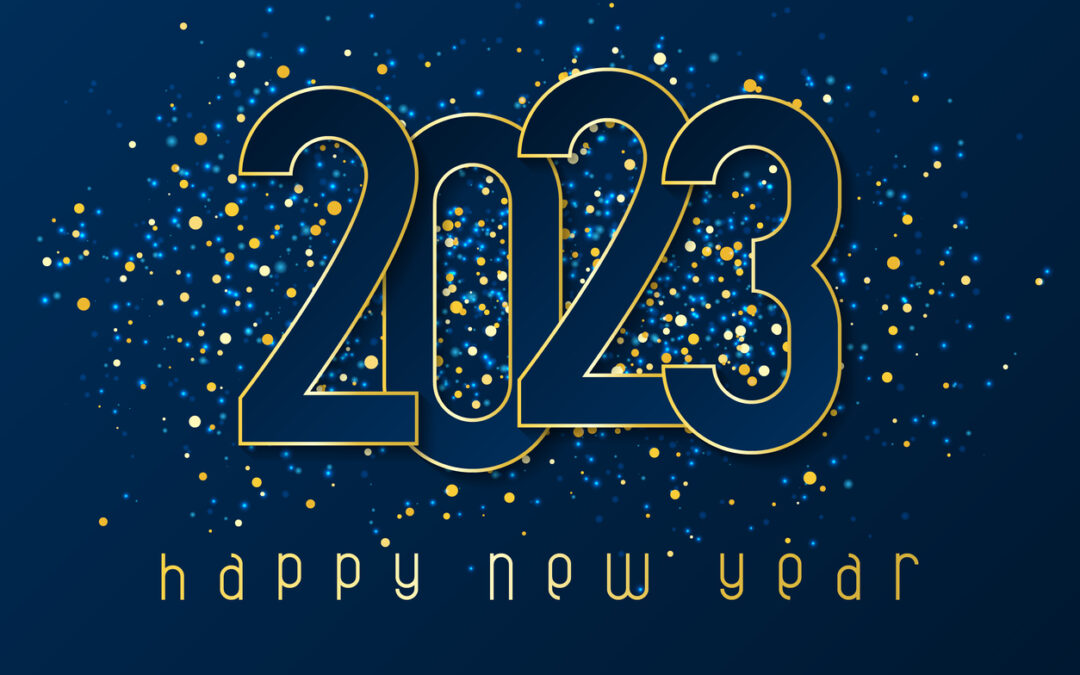 As always, be sure to do your own due diligence before investing in any stock to make sure it’s right for your financial situation and that it is consistent with your acceptable level of risk.

The lithium story is still red-hot.

For one, countries all over the world want millions of electric vehicles on the roads. Two, major automakers are abandoning combustion engines for electric. And with oil prices gushing higher, EV demand is on the rise.

Demand is only expected to ramp higher.

“The booming interest in electric vehicles over the next decade will see demand for lithium—a crucial metal in EV battery manufacturing—increase 40 times, according to a report last year from The International Energy Agency,” says Fortune.com.

“At current extraction rates, carmakers will need more mining to hit industry forecasts of as many as 300 million electric vehicles on the road worldwide by 2030, as will countries to meet their commitments to achieve net-zero carbon emissions.”

However, there’s hope companies, like Standard Lithium (SLI) can help.

At the moment, the company is focused on its 3,140,000 tonne LCE Indicated Resource -150,000-acre joint venture Lanxess Project, located in south Arkansas. In addition, according to CEO Robert Mintak’s interview with CNBC’s Jim Cramer, its Lanxess Project in Arkansas is well positioned to serve the U.S. EV market, and could help facilitate exports to Europe as well.

Once its projects get off the ground, and the company can deliver strong revenue, Standard Lithium could have the potential to push aggressively higher.

Solar stocks, like ReneSola, could see brighter days ahead.

All thanks to the $433 billion Inflation Reduction Act, which includes about $370 billion for climate and energy programs.

In fact, according to The Hill, here’s what we can expect to see:

Tax credits are extended for energy production and investment in technologies including wind, solar and geothermal energies. The investment tax credit also now applies to battery storage and biogas.
Tax credits would be created or extended for additional technologies and energy sources including nuclear energy, hydrogen energy coming from clean sources, biofuels and technology that captures carbon from fossil fuel power plants.
Tax credits are extended for residential clean energy expenses including rooftop solar, heat pumps and small wind energy systems. Consumers can get credits for 30 percent of expenditures through 2032, and the credit phases down after that.

That’s all great news for green energy stocks, such as SOL.

Hydrogen stocks, such as FuelCell Energy, could benefit from the Inflation Reduction Act, as well.

According to FuelCellWorks.com, the bill will create a production tax credit (PTC) for clean hydrogen produced after December 31, 2022. The credit would also apply to facilities that begin construction before January 1, 2033. In addition, the bill will reportedly provide tax credits that could bring the hydrogen industry closer to profitability.

That alone could be a major catalyst for stocks, such as FuelCell Energy.

Another major catalyst – “Global demand for hydrogen would need to more than double from its existing level of consumption to 212 million mt by 2030 if the world is to attain climate-change goals, the International Energy Agency said in a report detailing a roadmap to net-zero carbon emissions,” as noted by S&P Global Insights. “Setting out its vision for a net-zero economy, IEA modeling indicated that demand for hydrogen would need to reach 528 million mt globally by the time 2050 arrives. In 2020, global consumption amounted to 87 million mt.”

Even better, Goldman Sachs believes the hydrogen market could be worth up to $11.7 trillion in the next 30 years. Major automakers are looking to build hydrogen models, according to Reuters. BMW for example is planning a model, and has built a hydrogen car prototype.

While FCEL earnings have been nothing to write home about just yet, give it time. Interest appears to be growing in the stock, especially after breaking above heavy resistance in August. Now, if FCEL can break above May 2022 resistance, the stock could potentially challenge $7.33, near-term. Plus, it’s safe to say most of the negatives surrounding FCEL have been priced in.