Three Top Way to Trade the Water Crisis on 2022 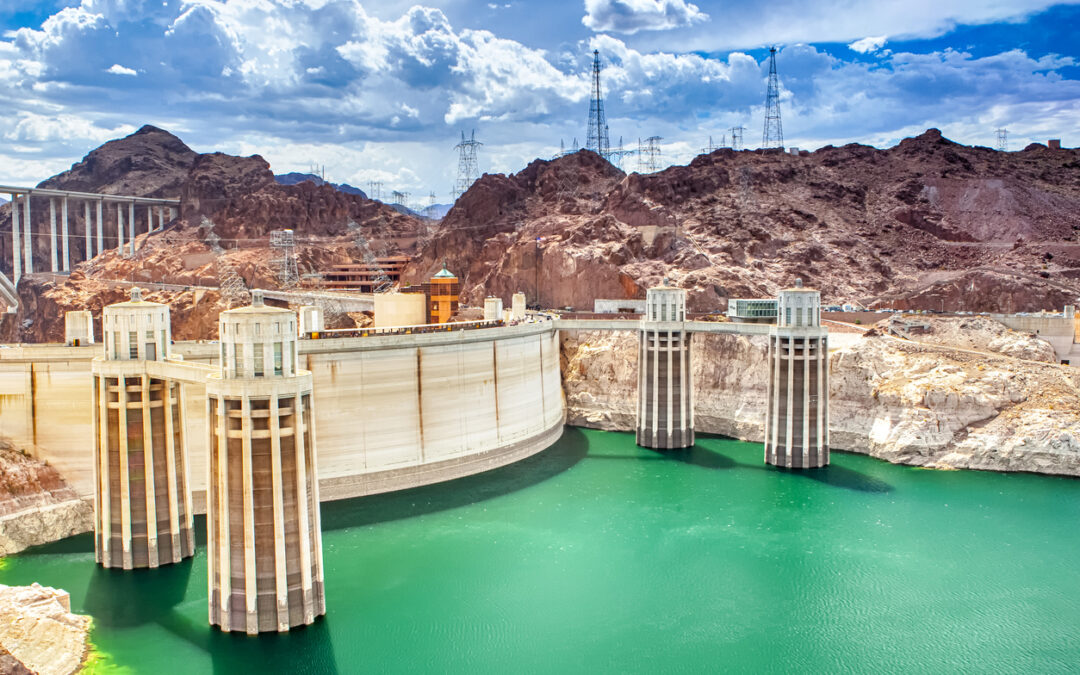 At the moment, millions of people in the Western part of the U.S. are seeing some of the biggest reservoirs drug up.  In fact, the United Nations recently said the water levels at Lake Mead and Lake Powell are at their lowest points ever.

“At Lake Mead, located in Nevada and Arizona, the country’s largest artificial body of water, levels have gotten so low that it’s essentially become a graveyard – human remains, dried-out fish and a sunken boat dating back to World War II have so far been revealed from underneath the now shallow waters,” says CBS News. “Both lakes provide water and electricity to tens of millions of people across seven states, as well as irrigation water for agriculture.”

Sure, more than 70% of our planet is covered in water.  However, only 3% is freshwater.  Worse, of that 3%, only 1.2% is safe for consumption.  Worse, with global communities only exploding in size, the war for water is boiling over – and fast.

While this is happening, investors are pushing into publicly traded companies that may be able to help.  That includes investing in top water ETFs, including:

At $85 a share, the ETF is made up of companies that derive a substantial portion of their revenues from the potable and wastewater industry, according to First Trust.  Some of its top holdings include Danaher Corp., Agilent Technologies, Xylem Inc., American Water Works Company, AECOM, Mueller Water Products, and Lindsay Corporation.

“As the world’s population continues to expand, clean and safe drinking water will be one of the top priorities in order to promote and protect human life,” Daniel Milan, managing partner of Cornerstone Financial Services says, as quoted by Kiplinger. “These companies will have their hands in making this a possibility for nations all around the world.”

Or, take a look at the PowerShares Water Resources ETF (PHO)

At about $54.60, the PHO ETF tracks the Nasdaq OMX US Water Index, which invests in companies that purify and conserve water for home, business and industrial users, says Kiplinger.  Some of its top holdings include Danaher Corp., American Water Works Co. Inc., Ecolab Inc., Roper Technologies Inc, and Xylem Inc.

At $50.64 the ETF has holdings in the top 50 global companies in the water business.  Some of its top holdings include American Water Works Co., Xylem Inc., Veolia Environment, Pentair PLC, and Suez SA, for example.