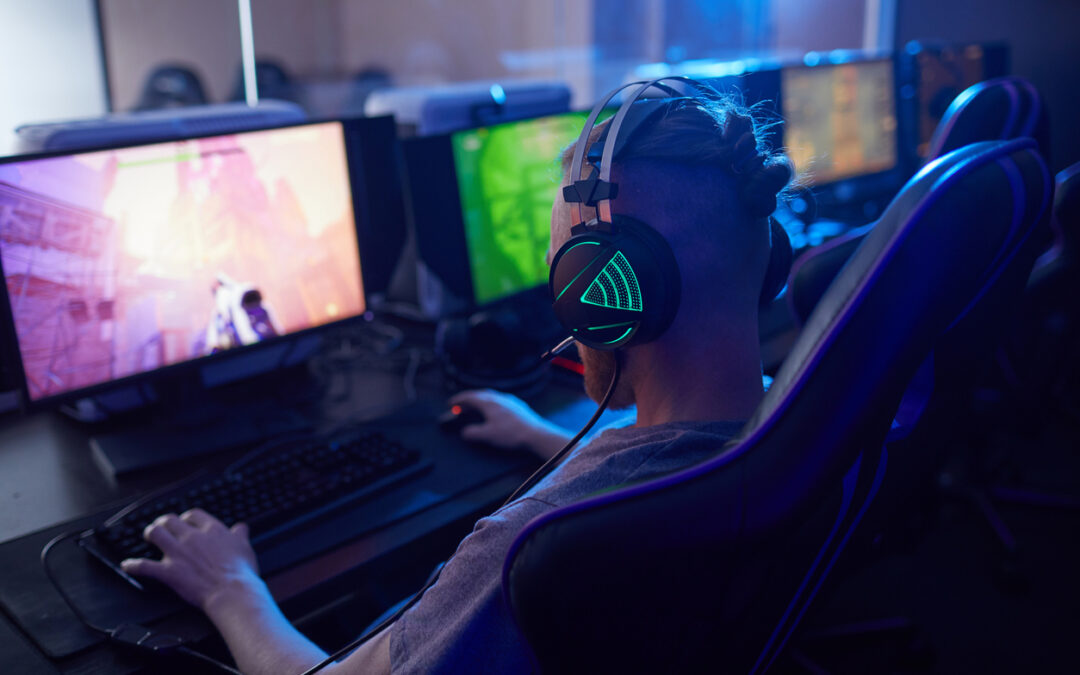 Oftentimes, traders will buy the rumor and sell on the news – which is what happened with Electronic Arts (EA). On August 26, the stock gapped from about $125 to $135 on the day on a volume spike to 9.5 million, which is well above daily average volume of 2.72 million.

Only problem was the rumor wasn’t true at all.

According to CNBC’s David Faber, “There’s nothing going on.”

“I have talked to some people who would actually know if there was something going on and they say there’s nothing going on,” Faber added, as quoted by The New York Post.

Even USA Today, which broke the initial story said the story violated their editorial standards for ‘unnamed and unvetted sources.”  In fact, according to USA Today, “Earlier today, GLHF — a gaming/esports outlet and content partner of For the Win — ran a version of this story on our website that violated our editorial standards regarding the use of unnamed and unvetted sources. We have updated this story to remove all mention of those sources.”

What’s interesting is that even after the rumor was proven to be false, the stock continued to push higher because of all the volume that was coming in.  In fact, it would take about 23 minutes after USA Today broke the news of a false story for volume to die off.  Then, once traders realized what happened, they sent the EA stock from a high of $135.20 to $129.60.

Unless you want to get burned in this market – and lose money – be careful with rumors.